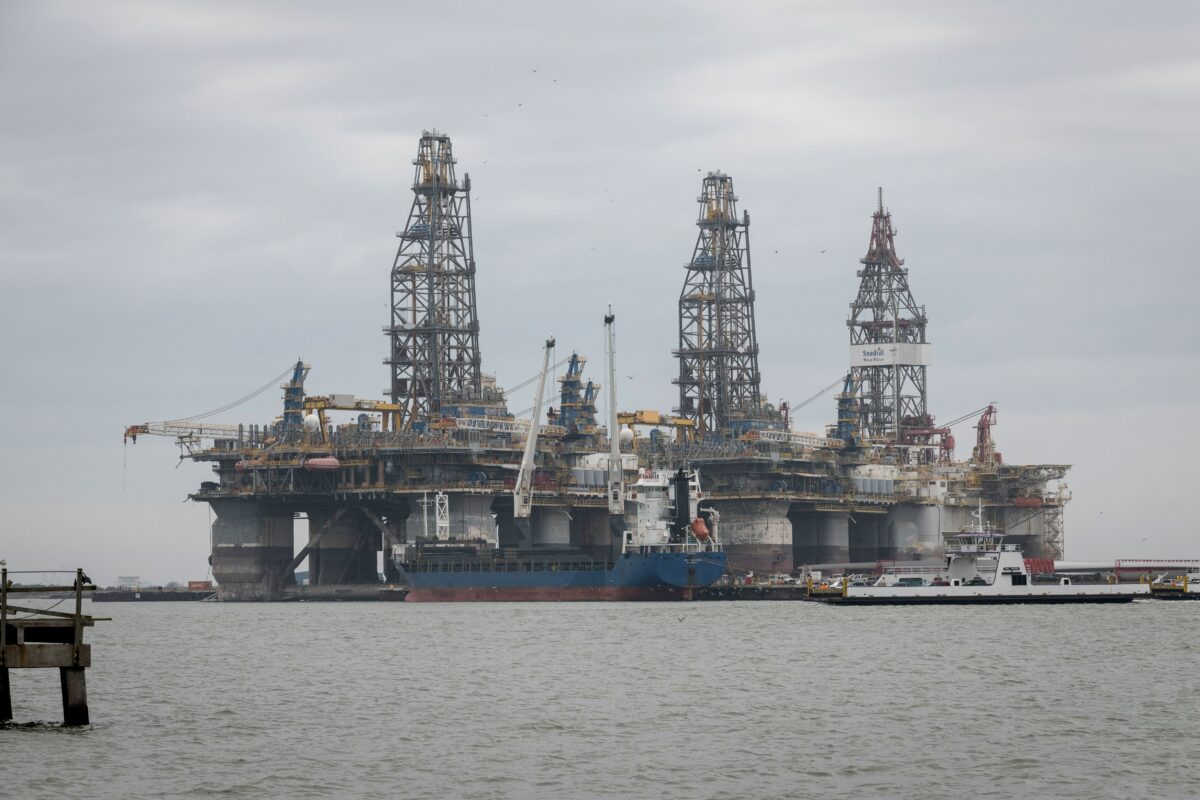 The 5th Circuit Court of Appeals in New Orleans, on Aug. 17, cleared the way for the Biden administration’s pause on new oil, gas leasing on federal lands and waters, issued in 2021.

A lower U.S. district court in Louisiana previously ordered that the administration to cease its moratorium on new oil and gas leasing on federal lands, sending it up to the federal appeals court (pdf).

The case has now been sent back to the lower district court for further proceedings.

The suspension of leasing the lands for energy purposes has been a key part of President Joe Biden’s climate change agenda.

A dozen states, including the State of Louisiana, filed an injunction on June 15, 2021, in the U.S. district court, to block the pause on leasing by the Department of the Interior (DOI), arguing that the states would suffer injury from the policy.

The appeals court determined that the lower court does not specifically outline what the Biden administration is able to or is not able to do, which it must address before the case can proceed, according to court filings.

In a statement by the three appeals judges on the panel, they said: “We cannot reach the merits of the government’s challenge when we cannot ascertain from the record what conduct—an unwritten agency policy, a written policy outside of the executive order, or the executive order itself—is enjoined.”

The appeals court ruled that the lower court’s injunction and its accompanying memorandum “lack specificity” and that its order focused on an Interior Department action that was not yet finalized.

“Our review of [Administrative Procedure Act] claims must begin by determining if there was final agency action. Where, as here, it is unclear what final agency action the district court predicated its order upon, we are unable to reach the merits of the appeal,” the judges concluded.

The Department of the Interior finally completed its review in November 2021, while in July, Interior Secretary Deb Haaland said that her department would eventually cease any new leasing.

“From Day One, President Biden and I have made clear our commitment to transition to a clean energy economy,” Haaland declared.

Biden halted the issuance of new government leases at the start of his administration, as part of a comprehensive effort to restrict oil and gas production on federal territory as part of his “Green New Deal” agenda.

Biden declared in his in January 2021 presidential order that a suspension on all new leasing must be implemented, “pending completion of a study and reconsideration of oil and gas permitting and leasing practices.”

After last year’s appeal, the DOI auctioned off more than 2,700 square miles of leases in the Gulf of Mexico in November 2021, but permission was halted by a federal judge in Washington, D.C., who ruled that the government had failed to adequately consider climate change impacts from energy extraction in the Gulf, after several legal challenges by green activists.

The administration also sold leases on about 110 square miles of federal land, mostly in Wyoming, in June, backtracking on its climate change policies after a backlash, due to high fuel prices in the first half of the year.

The health care, tax, and climate bill that President Biden signed into law on Aug. 16 does provide for some new drilling opportunities, after a provision reviving federal leasing was inserted into the law at the insistence of Sen. Joe Manchin (D-W. Va.) in a compromise among Democrats.

The government is to hold periodic oil and gas lease sales of at least 60 million acres of offshore parcels and 2 million acres on land during the prior year before it can approve any renewable energy leases.

The new bill mandates that several lease sales must be held by the DOI over the next year in the Gulf of Mexico and Alaska, including one by the end of this year.

This includes the reinstatement of two canceled leases worth $192 million in the Gulf of Mexico, which were blocked by the court decision in Washington, D.C., along with one in Alaska, both before October 2023.

So far, the appeals decision appears to be a temporary victory for Biden, but the immediate effect on energy policy is unclear for now.

Reuters has contributed to this report.