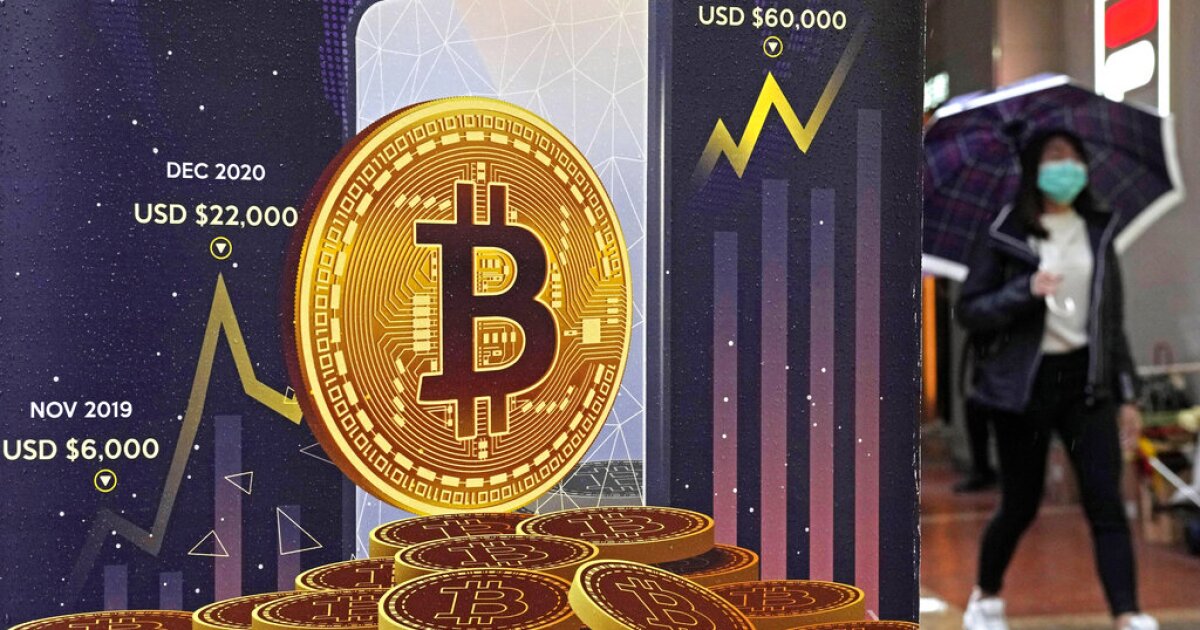 The Securities and Exchange Commission is investigating every U.S. crypto exchange, according to a Senate staffer.

A staff member from Sen. Cynthia Lummis’s (R-WY) office claimed that every one of the more than 40 crypto exchanges in the United States is being investigated by the SEC, according to Forbes.

BIPARTISAN LEGISLATION WOULD REGULATE CRYPTOCURRENCIES THROUGH THE CFTC

The U.S Commodity Futures Trading Commission has pushed back on the SEC’s pressure on the crypto industry, alleging that the SEC is engaging in “regulation through enforcement,” thus creating tension between the two financial regulatory agencies. While the SEC wants to resolve the tension, Lummis’s staffer said that legislators would get involved if it is not resolved expediently. They also expect Congress to side with the CFTC on the matter.

At least one senior executive at an exchange told Forbes that several exchanges had received Wells notices from the SEC, which are used to inform companies formally that an action is to be brought against them.

Lummis’s staff has been involved in creating legislation to start taking steps toward regulating digital assets like crypto. Lummis co-sponsored the Responsible Financial Innovation Act alongside Sen. Kirsten Gillibrand (D-NY) and introduced the legislation to Congress in June. The bill is being considered by the Finance Committee.