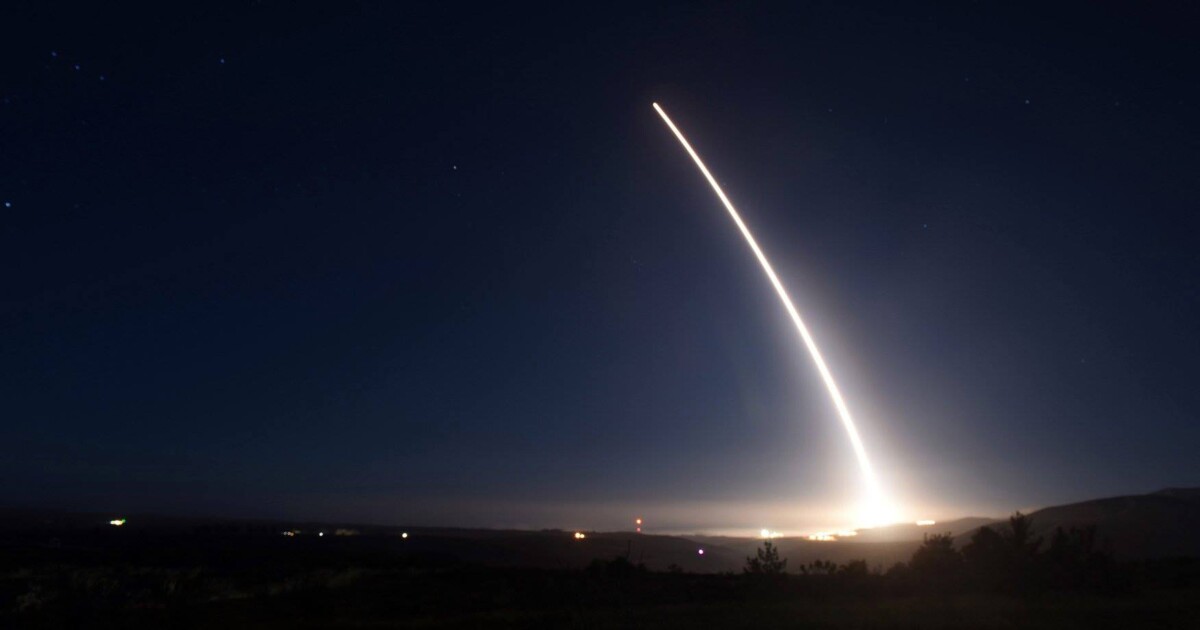 The Air Force had planned to conduct the test this week, but it will be rescheduled, though National Security Council coordinator John Kirby did not specify when it will be held.

UN CHIEF WARNS HUMANITY IS ‘ONE MISCALCULATION AWAY FROM NUCLEAR ANNIHILATION’

“We do not believe it is in our interest, Taiwan’s interest, [or] the region’s interests to allow tensions to escalate further, which is why a long-planned Minuteman III ICBM test scheduled for this week has been rescheduled for the near future,” he said on Thursday.

The timing of the now-postponed test come just days after Pelosi traveled to the island nation of roughly 24 million people who claim independence from mainland China despite the larger power’s continued insistence that it’s a territory, which sparked a significant escalation in rhetoric from Chinese officials in addition to a dramatic military show of force following her departure.

“As China engages in destabilizing military exercises around Taiwan, the United States is demonstrating instead the behavior of a responsible nuclear power by reducing the risks of miscalculation and misperception,” Kirby added.

He has in recent days continued to accuse Beijing of creating a false pretext to move against Taiwan while maintaining that Pelosi’s trip wasn’t out of the ordinary compared to other lawmakers who have traveled to Taiwan.

“There’s no reason for this manufactured crisis to exist. The Chinese have used Speaker Pelosi trip as a pretext,” he outlined. “Yes, they’re claiming it’s a protest. I got it. But it’s also a pretext to try to up the ante intentionally to actually try to set a new status quo, to get to a new normal where they think they can compete. And my point in coming out here today was to make it clear that we’re not going to accept this new status quo.”

Back in the spring, the military canceled another intercontinental ballistic missile test amid heightened tensions with Russia. Then, too, the administration sought to avoid any action that could be construed as an escalation.