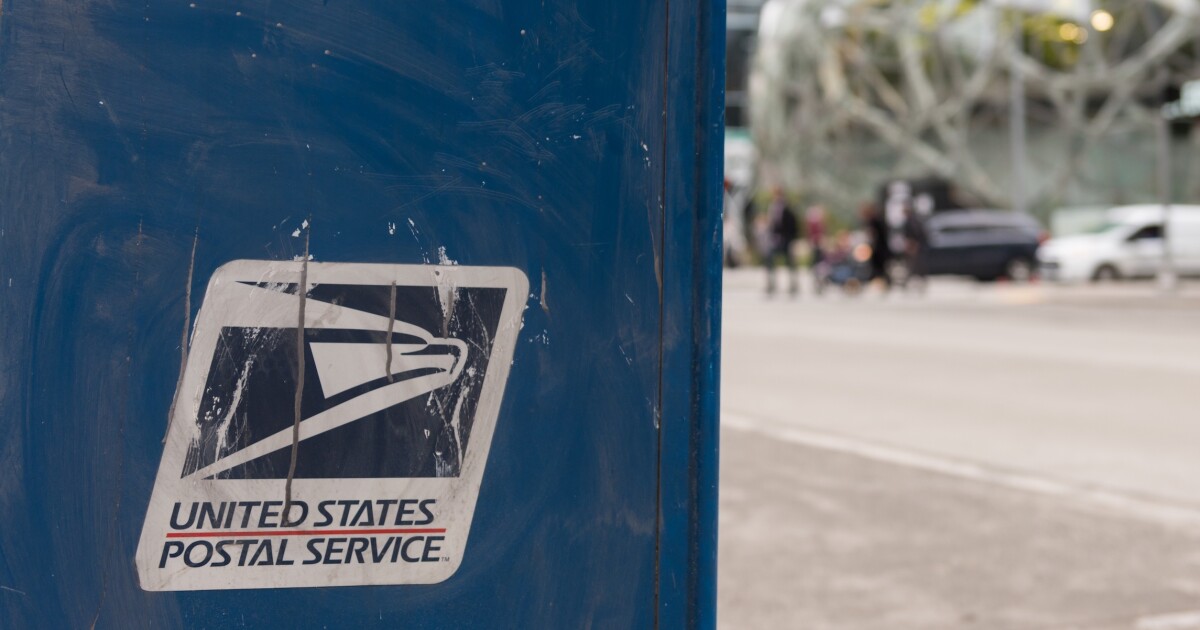 The U.S. Postal Service announced it would be significantly raising prices for shipping over the holidays.

The planned price hikes would range from $0.75 to $6.50, varying by weight and distance shipped, according to a news release. The changes would be temporary, being instituted from Oct. 2 to Jan. 22.

“This seasonal adjustment will bring prices for the Postal Service’s commercial and retail customers in line with competitive practices,” the statement read. “No structural changes are planned as part of this limited pricing initiative.”

THE MOST DANGEROUS CITIES TO DELIVER MAIL OVER DOG ATTACKS

International products would be unaffected. The change comes as part of the USPS’s 10-year “Delivery for America” plan, which aims to make the Postal Service financially self-sufficient.

“The Postal Service has some of the lowest postage rates in the industrialized world and continues to offer great values in shipping. These temporary rates will keep USPS competitive while providing the agency with the revenue to cover extra costs in anticipation of peak-season volume,” the statement added.

The Postal Service has been moved to increase prices recently, in light of soaring inflation. Last month, the price of postage stamps was raised 2%, an increase the USPS added was actually lower than the inflation rate.

The “Delivery for America” plan was introduced last year. The organization described the push as one intended “to transform the United States Postal Service from an organization in financial and operational crisis to one that is self-sustaining and high performing.”