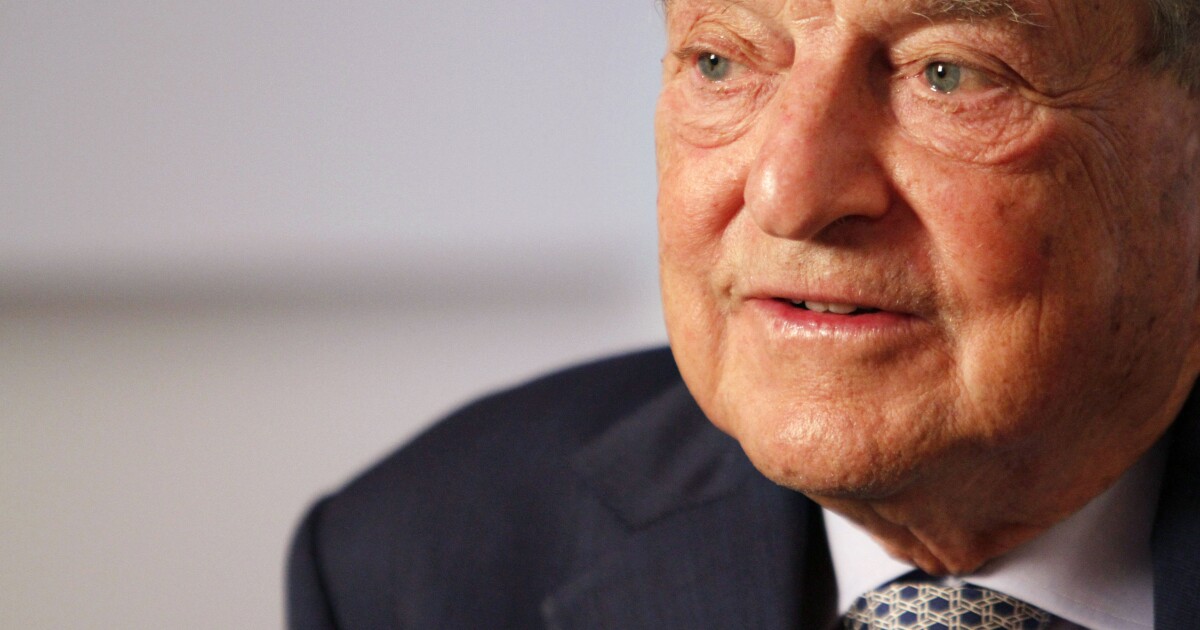 Crime victims are pushing back against a cadre of prosecutors ushered into office with help from billionaire activist George Soros, as criminals are believed to have free rein to terrorize major cities.

The latest voice in this chorus is Terri O’Connor, whose Philadelphia police officer husband was shot to death in 2020 while serving a search warrant. James O’Connor would still be alive if not for the policies of District Attorney Larry Krasner, who allows criminals back on the street without jail time, Terri told Fox News.

“They had lengthy criminal records for guns, shootings, murders. I could go on and on about it,” Terri said. “They were out of jail repeatedly because of our district attorney and his lenient policies. If those males were locked up and kept where they’re supposed to be, my husband would still be here today.”

Our hearts are broken over the fatal shooting this morning of Philadelphia police officer Corporal James O’Connor. FBI Philadelphia offers our deepest condolences and unwavering support to Cpl. O’Connor’s family and everyone @PhillyPolice. He, and all of you, are in our thoughts. pic.twitter.com/RaVMgeFEQE

The story is almost identical to one involving Los Angeles County District Attorney George Gascon, who downgraded a felony gun charge against a gang member last year. Defendant Justin Flores went on to gun down two police officers responding to a call at a motel on June 14. Backup officers shot Flores to death in the parking lot.

The county’s sheriff, a former district attorney and a bipartisan group of victims blasted Gascon over the episode, given that Flores would still be in jail if the gun charge was not downgraded per Gascon’s policy against weapons charges.

Both Krasner and Gascon belong to an elite club — prosecutors elected within the past five years receiving direct or indirect donations from Soros while their cities are ravaged by crime.

In addition, Soros-funded PACs helped bankroll the campaign of San Francisco District Attorney Chesa Boudin, who was recalled last month after a high-profile campaign organized by victims and former prosecutors. Boudin received $620,000 from several PACs that have a heavy Soros presence, including TIDES, the Washington Times reported.

All of these associated cities have seen skyrocketing crime with a degree of violence that is unprecedented. For example, a shootout in the middle of a Philadelphia street on June 4 injured 11 and left three people dead. Krasner blamed the shooting on access to weapons and the NRA.

“It’s not working. Who thinks that this system of giving people second, third, fourth chances is working? Our city is not safe. It hasn’t been safe for quite some time,” Terri O’Connor said.

“There are younger victims being shot and killed every day. It’s because they are let out again and again, and every time it happens, you see their arrest records,” O’Connor added. “It’s disgusting how many priors they have. Nothing is done about it. They are not kept behind bars where they deserve to be.”

The policies are in line with reforms put forth by Soros, who defended his actions in a recent Wall Street Journal op-ed.

“We need to invest more in preventing crime with strategies that work — deploying mental-health professionals in crisis situations, investing in youth job programs, and creating opportunities for education behind bars. This reduces the likelihood that those prisoners will commit new crimes after release,” he said.

“Everywhere Soros-backed prosecutors go, crime follows,” Cotton told the New York Post. “These legal arsonists have abandoned their duty to public safety by pursuing leniency even for the most heinous crime, and they often flat-out refuse to charge criminals for shoplifting, vagrancy and entire categories of misdemeanors.”