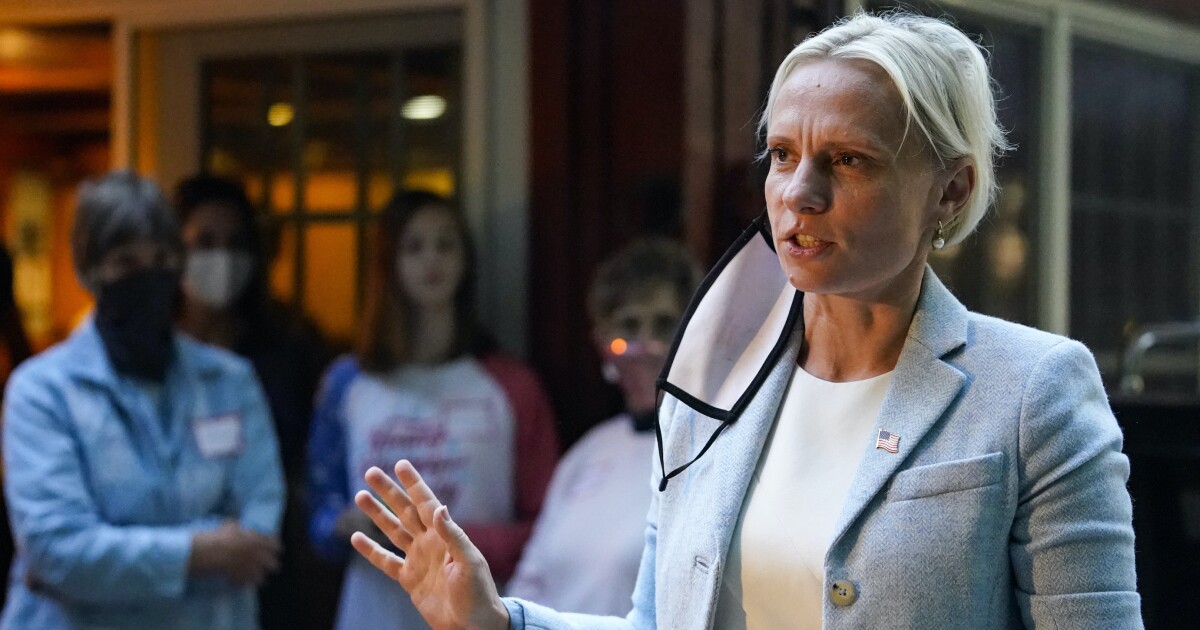 Rep. Victoria Spartz (R-IN), the first and only Ukrainian-born member of Congress, publicly criticized President Joe Biden and Ukrainian President Volodymyr Zelensky for how they have been navigating Russia’s invasion of Ukraine.

The Indiana Republican accused both leaders of “playing politics with people’s lives” in a Wednesday statement that provided a few details explaining her critiques of both governments. Her office did not provide answers to a list of questions from the Washington Examiner.

“President Biden has to stop playing politics, have a clear strategy and align security assistance with our strategy; President Zelensky has to stop playing politics and theater, and start governing to better support his military and local governments; Congress has to establish proper oversight of critical infrastructure and delivery of weapons and aid,” she said, laying out her three “urgent action items needed to get the situation under control.”

Spartz’s first criticism is not an uncommon one in Republican circles, with many accusing the administration of not going to far enough lengths for Ukraine, though her negative comments about Zelensky put her in a much smaller category. Outgoing Rep. Madison Cawthorne called the Ukrainian president a “thug” in March.

The final action item from the congresswoman, a way to track the billions of dollars of U.S. military aid provided to the Ukrainian military, is also not an uncommon pursuit. Earlier this year, Sen. Rand Paul (R-KY) held up a Ukrainian relief bill for $40 billion, demanding that an amendment be included in the bill to allow the inspector general to oversee how the funds are spent. Spartz voted for the bill.

The White House did not respond to a request for comment regarding Spartz’s critiques of the administration’s efforts toward the war in Ukraine.