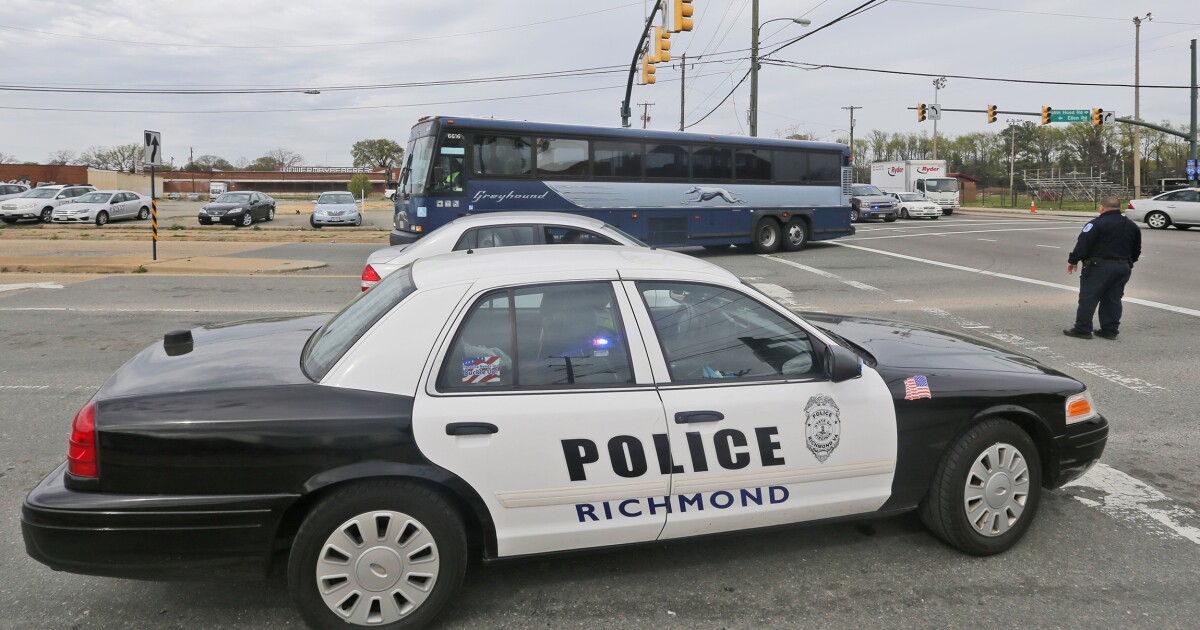 Police in Virginia revealed that a mass shooting was prevented in the state’s capital after a tip was received.

The Richmond Police Department said that arrests were made and several firearms were seized.

SUSPECT IN HIGHLAND PARK SHOOTING WAS ‘CLEAR AND PRESENT DANGER’ IN 2019: POLICE

Police did not give further details regarding the intended target, nor did they reveal the names of suspects.

Richmond Police Chief Gerald Smith will hold a press conference at 2 p.m. Wednesday to provide information regarding the arrests.

“Chief Gerald M. Smith will be joined by Command Staff for a media availability to address the recent arrests and seizure of firearms that prevented a mass shooting planned for July 4th,” reads a press release.