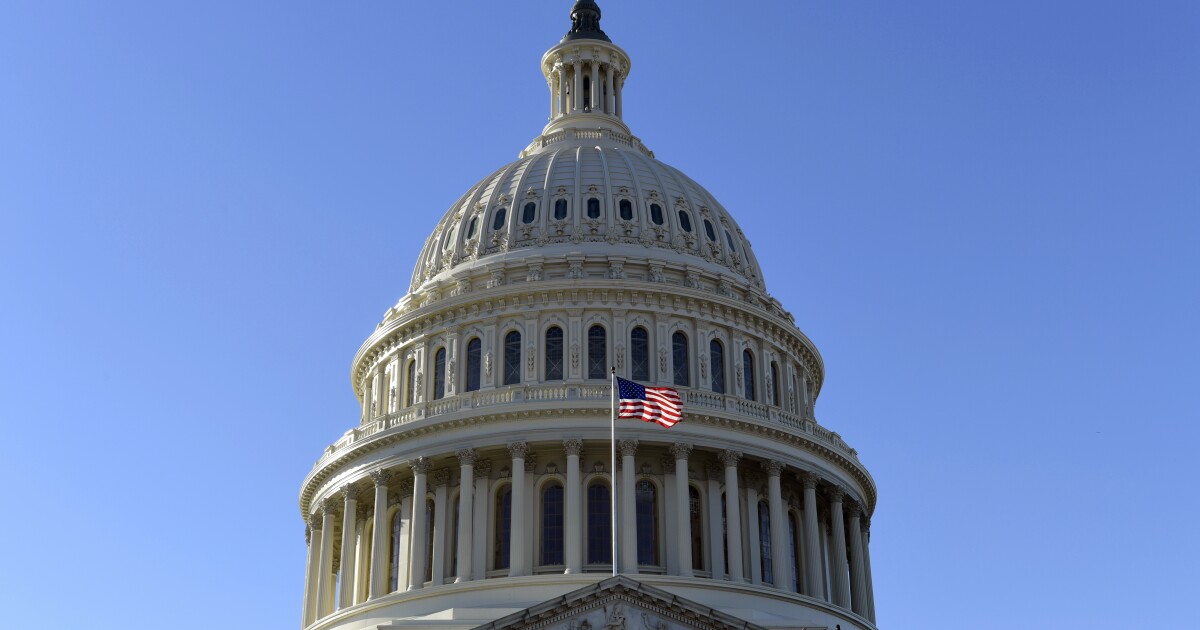 As the Senate gets ready to vote on the Manchin-Schumer energy and healthcare bill, the bill will more than likely undergo a “vote-a-rama” before it takes the next step in the legislative process.

For Republicans, a “vote-a-rama” gives them a chance not only to lengthen the legislative process of the bill, but to also sow discord and create distractions as their Democratic opponents are forced to vote on controversial topics. However, Democrats will have the opportunity to advance their package on a straight party-line vote once the “vote-a-rama” is over, allowing the bill to not be subject to the filibuster’s 60-vote threshold, according to CNN.

In a “vote-a-rama,” lawmakers are required to vote on a series of amendments that can, and usually do, stretch for hours. Voting on the final bill cannot be made until all the amendments of it have been “disposed of” or “voted on.”

The party in charge (in this case, the Democrats) typically tries to move the “vote-a-rama” along as quickly as possible with as few votes as possible. But for the minority party, the Republicans, it will likely take the opportunity to force votes on many different measures that its members typically do not have the power to put on the floor.

Lawmakers will typically use a series of procedural maneuvers to avoid voting on amendments and avoid the “vote-a-rama.” But in a budget reconciliation process, which Democrats are using to advance this bill, that is not possible.

Every amendment typically goes through a similar process in which a lawmaker introduces an amendment, each side takes a minute to debate on it, and a vote is taken in around 10 minutes. Each amendment takes about 15 minutes or so to get through, making the process relatively quick by Senate standards. Thus, it is important for members of Congress to stay in or be close to the chamber for the entire marathon event to vote on every amendment.

The bill that will likely undergo this “vote-a-rama,” should it be passed, would empower Medicare to negotiate prices of certain costly medications, penalize drug companies if they increase their prices faster than inflation, and impose a 15% minimum tax on corporations. In addition, it would slash carbon emissions by 40% in the United States by 2030, Senate Majority Leader Chuck Schumer’s office said.

Sen. Kyrsten Sinema (D-AZ) offered her support Thursday for the deal. The bill would mark a political victory for Democrats before November’s midterm elections.