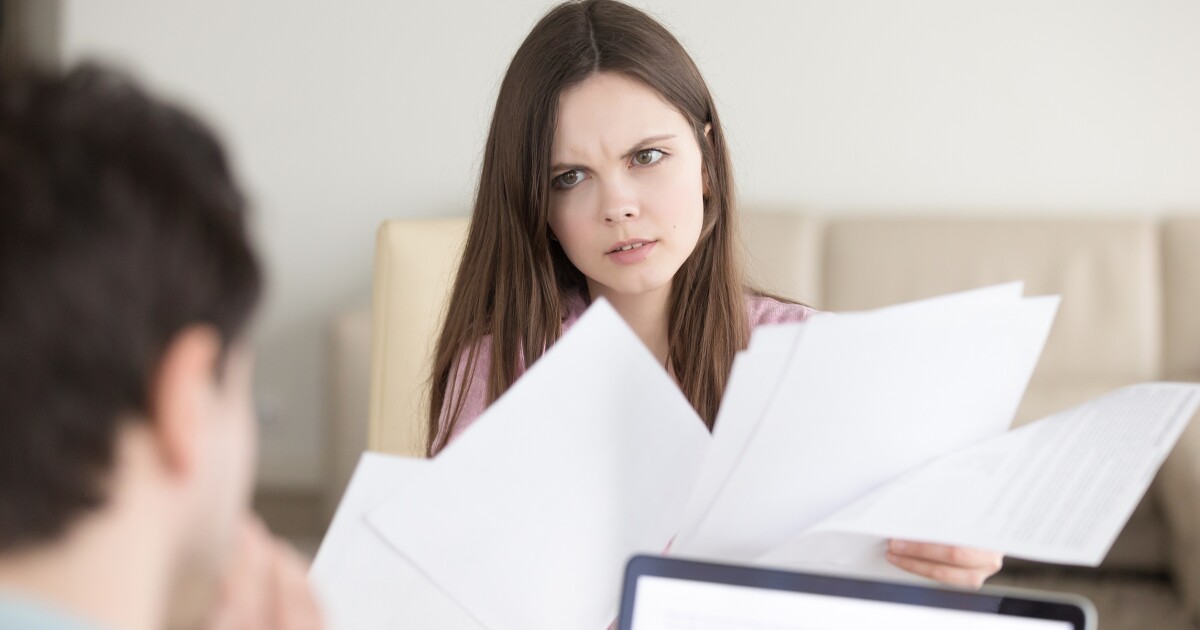 A new poll revealed Sunday that 93% of registered voters are “very” or “extremely” concerned about inflation.

Three-quarters of respondents claimed that inflation has “caused financial hardship” for them and their families, with more than half categorizing the hardship as “serious.”

Over half also said that they altered vacation plans as a result of gas prices.

When asked who is to blame for gas prices, nearly a third of respondents pointed to Biden. After the president, several voters (20%) said Russia and the war in Ukraine are responsible. In third place, 14% said that oil companies, profiteering, and price-gouging deserve the blame.

The public is similarly concerned about rising crime rates across the country, with 85% stating they are “extremely” or “very” worried.

The poll was conducted July 10-13 by phone and has a margin of error of plus or minus 3 percentage points.