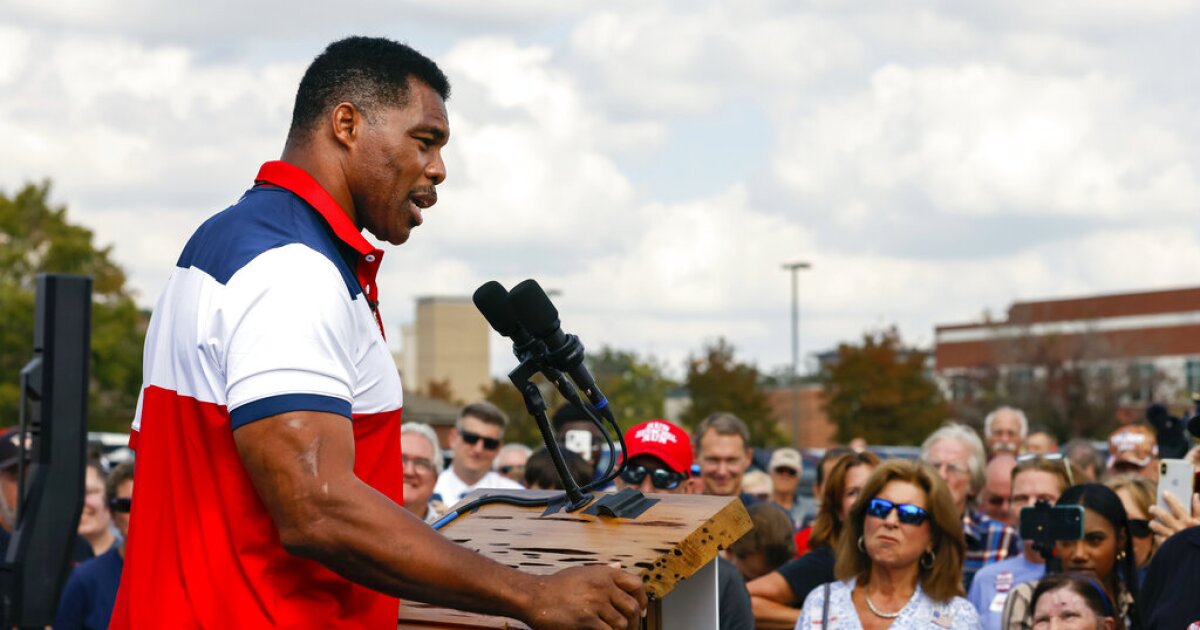 Georgia GOP Senate candidate Herschel Walker acknowledged that he wrote a check for an ex-girlfriend amid allegations that he provided the mother of his fourth child $700 to obtain an abortion but denies that he knew what the money would be used for.

“Yes, that’s my check,” the Georgia Republican, who has run on an anti-abortion platform, told NBC News when pressed on whether the check and abortion receipt presented to him were real.

“It’s a lie [that he pushed her to get an abortion]. Prove that I did that. Just to show me things like that does nothing for me,” he added.

Walker has come under fire over a number of scandals, including news of the former NFL star having multiple children he previously did not publicly acknowledge before news reports emerged.

Walker’s son, Christian Walker, took aim at his father following a Daily Beast report about his father allegedly pushing the woman to have an abortion, accusing him of lying and not taking responsibility for his children.

“I’ve stayed silent for nearly two years as my whole life has been lied about publicly,” Christian Walker, a conservative influencer, said in a video posted to Twitter. “I did one campaign event, then said I didn’t want involvement.”

Georgia is seen as a key state that could determine which party holds the Senate majority next year, and polls show the candidates in a neck-and-neck race.