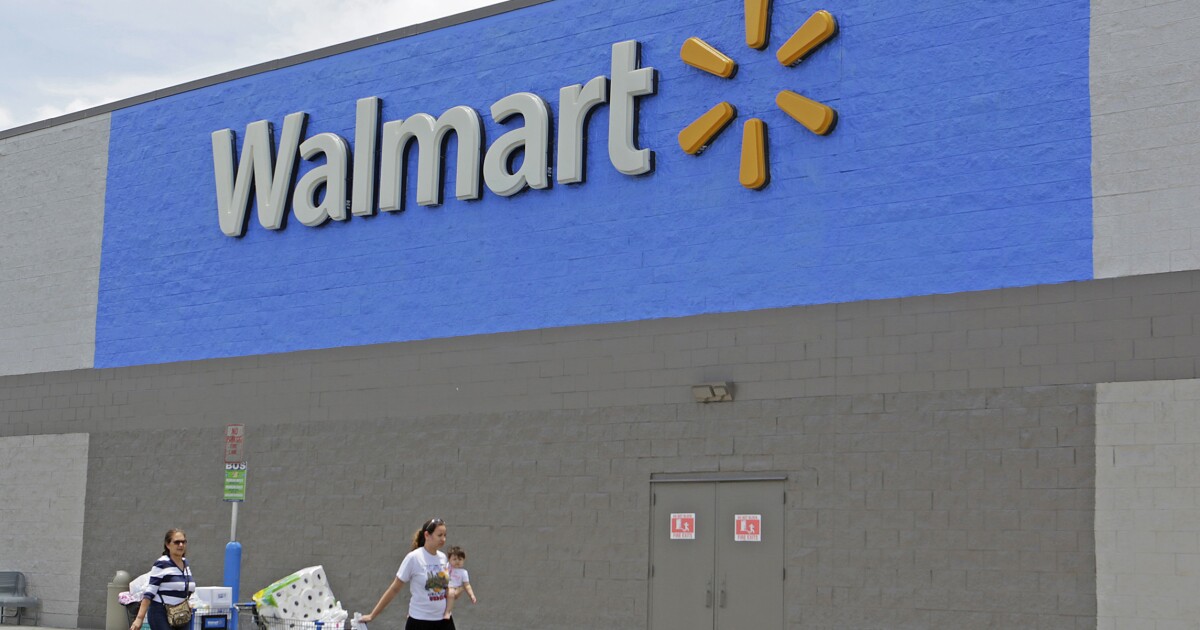 Walmart may be entering the streaming game as it negotiates for a deal with three of the biggest streaming platforms in what appears to be an attempt to take a page from Amazon’s business playbook.

Executives from Paramount, Disney, and Comcast have spoken to Walmart leadership about potentially adding properties from their catalog to Walmart+, according to the New York Times. It is unclear if the companies reached an agreement since all three operate their streaming services. Disney operates Disney+, Hulu, and ESPN, while Paramount owns Paramount+ and Comcast operates Peacock.

Adding video streaming to the Walmart+ membership would allow the retail giant to take another step toward competing with the Big Tech shipping company over sales and subscriptions. Walmart+ subscribers receive similar benefits to Amazon’s Prime service, including free shipping, faster checkout, and cheaper gas from Walmart gas pumps.

The retailer is looking toward replicating Amazon’s thorough relationship with its customers, according to two people in the know about its plans. While Walmart once played a major role in the distribution of music and movies, that role has diminished over the years, as more and more users rely on streaming services like Netflix, Hulu, and Amazon Prime.

Walmart has tried to enter the streaming service market in an attempt to hold some element of the entertainment market share in its control. The company invested in the streaming service Vudu in 2010, only to sell it to Fandango in 2020 after it failed to make an impact on the digital movie market.