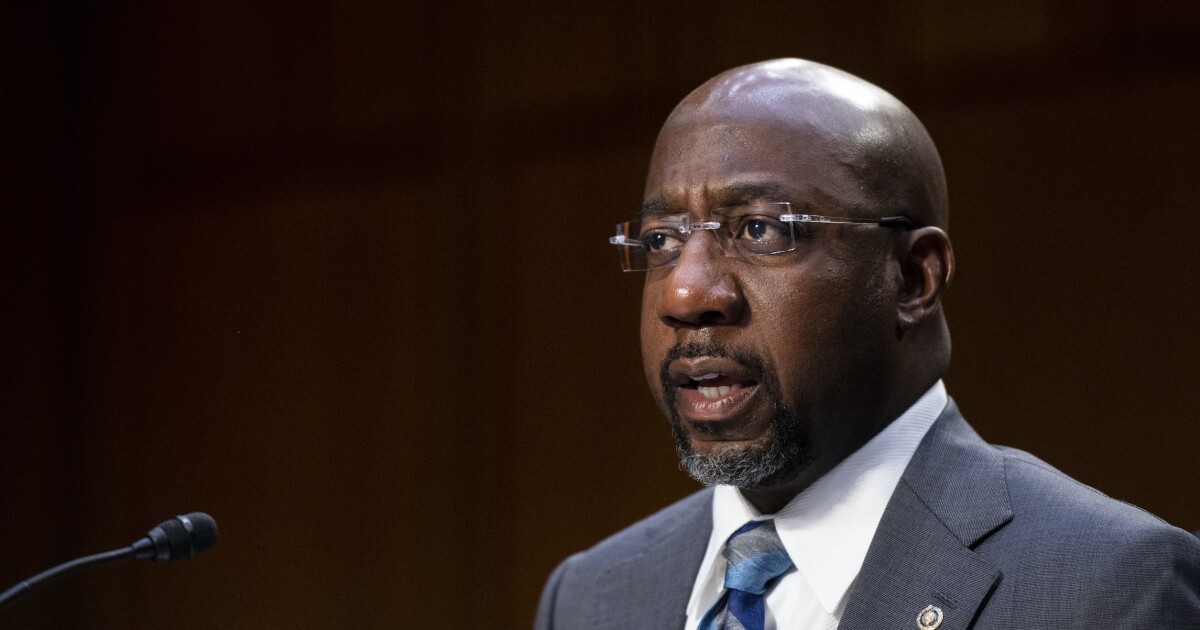 The lawsuit began in 2019, when Atlanta resident Melvin Robertson made allegations against Warnock dating back to his time as a pastor in 2005, Politico reported. The suit was dismissed by a federal district court judge, but Robertson refiled a similar case in 2021, when Warnock was in the Senate. The Georgia Democrat used his campaign attorneys from Elias Law Group to defend against the suit, along with the Atlanta-based firm Krevolin & Horst, the report said.

The Federal Election Commission guidelines allow for “litigation expenses where the candidate/officeholder was the defendant and the litigation arose directly from campaign activity or the candidate’s status as a candidate.”

But the allegations made against Warnock were levied before he sought public office, seemingly rendering him unable to employ campaign funds.

The Warnock campaign insists that the use of funds was legal.

“This frivolous lawsuit against Senator Reverend Warnock and other public officials was served at his official office and is based on laws that only apply to him because of his status as a sitting office holder,” Marc Elias, a Democratic election law attorney who represents the Warnock campaign, told the outlet. “It’s completely legal and appropriate to have used campaign funds on this legal matter, as many federal office holders have done before. Any suggestion otherwise is completely false.”

Because the lawsuit was filed while Warnock was in office, the funds can be used, according to Elias.

But Warnock’s lawyers previously alluded to the fact that the allegations predated his campaign, arguing the case should be dismissed because the claims “relate to actions purportedly taken in 2005 and 2008, when he was not a federal employee.”

The Warnock campaign has paid Elias Law Group $66,000 since October 2021. Warnock, who won a special election to the Senate in 2021, is seeking a full term this November, running against Republican nominee Herschel Walker in what is expected to be one of the most high-profile Senate races in the midterm elections.

Representatives for Warnock did not respond to a request for comment.