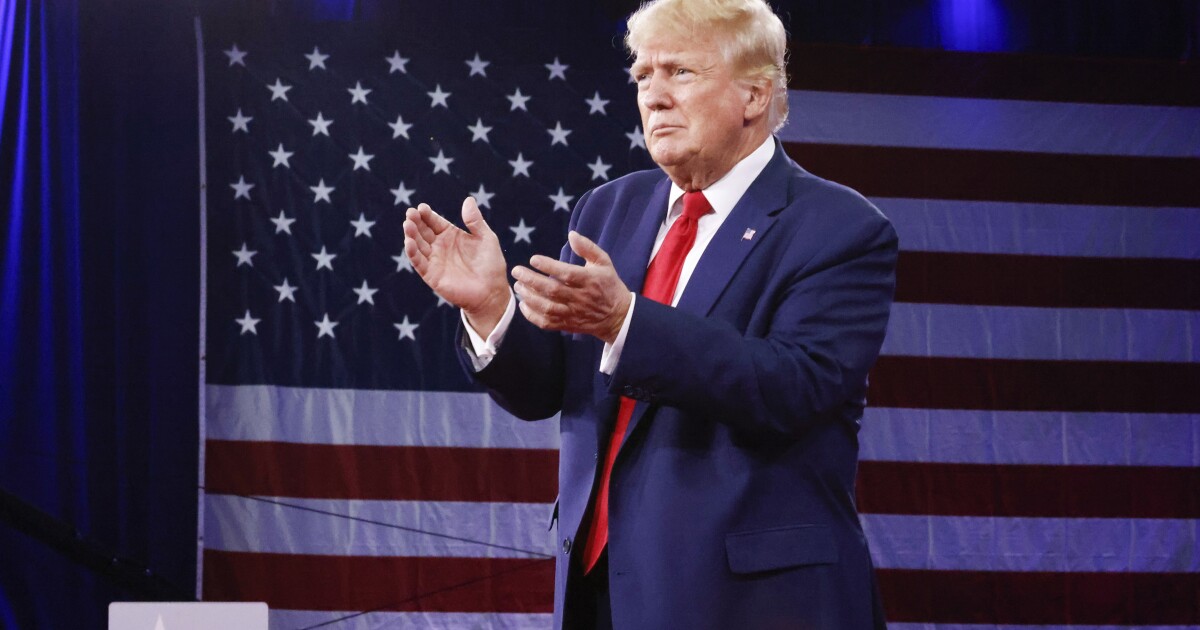 The onetime adviser to former President Bill Clinton made the comments while appearing on Newsmax’s Saturday Report.

Morris said he has seen how policies shape a presidential legacy. The political consultant and author of The Return: Trump’s big 2024 Comeback, noted that Trump’s experience in the Oval Office will be the difference maker for 2024.

Trump has all but said he is running again in 2024, stating in a recent New York magazine interview he has already made up his mind, and that his “big decision” is when to announce.

Morris added that Trump brings “energy and fire” to the party. “I think that it’s absolutely pivotal in this election,” he said.