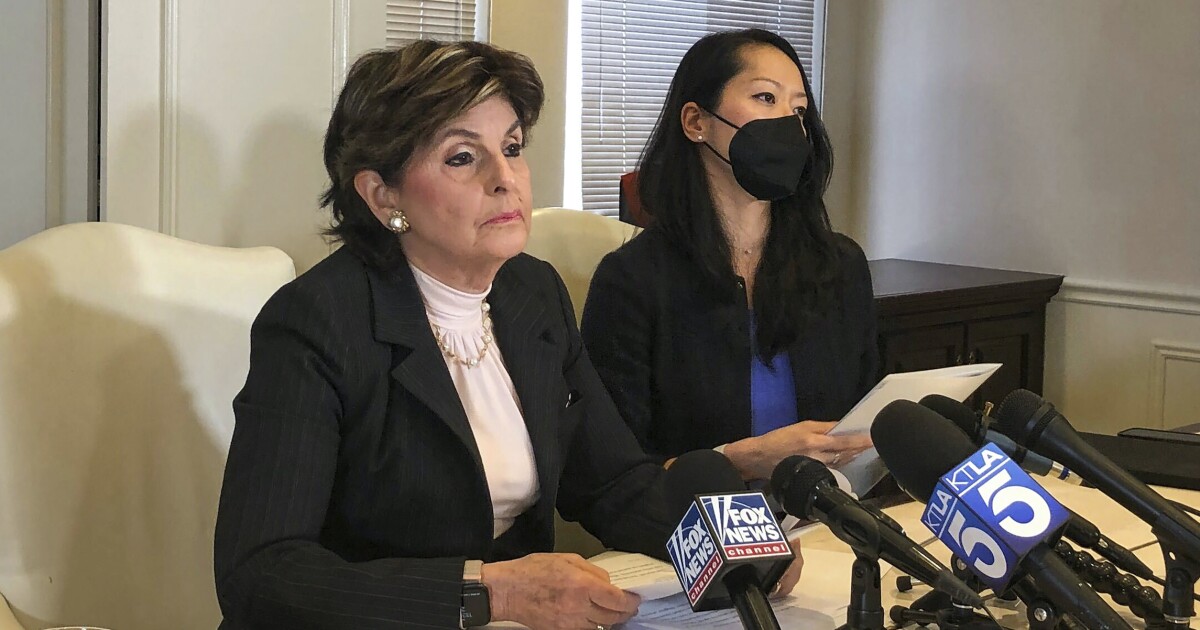 The lawyer representing a woman accusing Georgia’s Herschel Walker of pressuring her to have an abortion taunted the Republican Senate candidate as she ended a press conference detailing the allegations Wednesday.

“Have a great day. You too, Herschel!” said attorney Gloria Allred as she wrapped the briefing.

The woman, who is identified only as “Jane Doe,” said during the conference that “Herschel Walker is a hypocrite and not fit to be a U.S. senator” and that “he encouraged me to have an abortion and gave me the money to do so.”

This is the second woman who has claimed that Walker, who is running on an anti-abortion platform, pressured her to end a pregnancy.

“I’m done with this foolishness. I’ve already told people this is a lie, and I’m not going to entertain,” Walker said at a campaign event Wednesday in response to the new allegations.