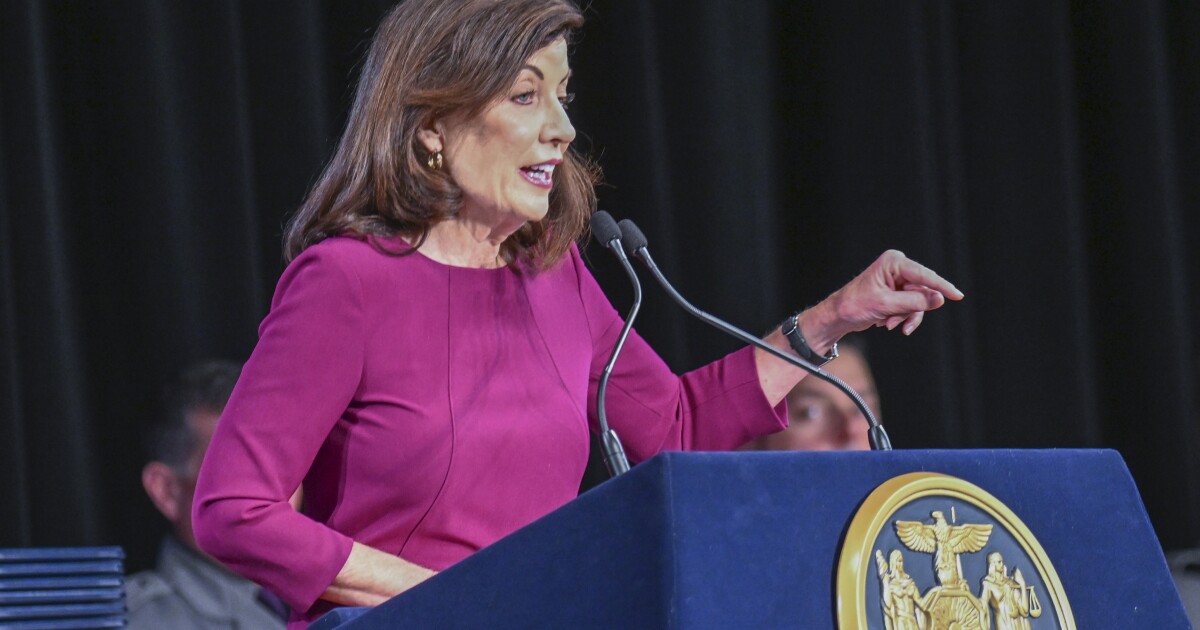 Gov. Kathy Hochul (D-NY) released a new ad on Friday targeting the issue of crime as top Democratic leaders dismiss the issue ahead of the midterm elections.

“A safe walk home at night, a subway ride free of fear, a safer New York for every child — that’s what Kathy Hochul is working for as governor,” the ad says.

“You deserve to feel safe, and as your governor, I won’t stop working until you do,” Hochul tells viewers.

The governor is running against Rep. Lee Zeldin (R-NY), who has spent time on the campaign trail addressing rampant crime in the state, especially in New York City. Recently, polls have shown Zeldin closing in on Hochul’s lead just weeks before the election.

As Nov. 8 nears, House Speaker Nancy Pelosi (D-CA) has insisted that abortion will be front and center in voters’ minds, not inflation or crime. Despite polling data indicating otherwise, the speaker claimed, “I can tell you that women’s concerns about their freedom are very, very much still very significant in terms of how they will vote.”

On Friday, President Joe Biden was asked how big of an issue crime is ahead of the elections. He responded that the Democrats “have a great record on it.” Biden also refused to designate an issue as the most important leading up to the election, instead telling reporters that both abortion and inflation are important.