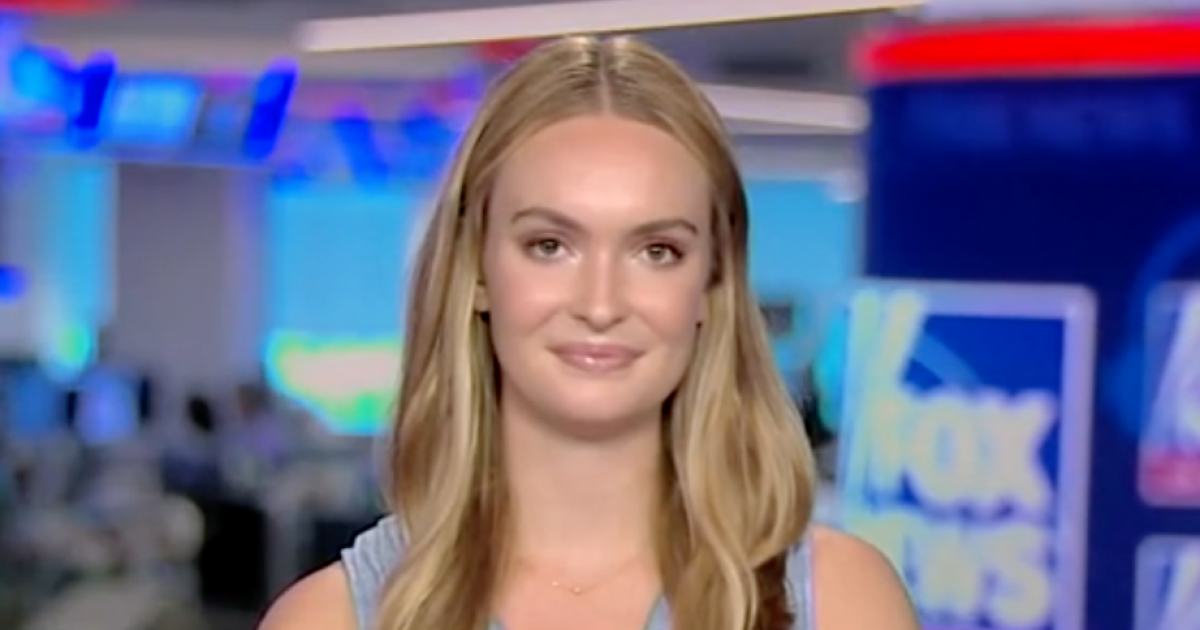 The Washington Examiner’s Kaylee McGhee White said Tuesday that Gov. Gavin Newsom (D-CA) definitely seems to be positioning himself for a possible presidential run in 2024.

White’s remarks come in the wake of a Newsom advertisement in which he invited Floridians living under Gov. Ron DeSantis (R-FL) to move to California.

Such a suggestion is ironic, according to White.

“So many of his own middle-class and even upper-class citizens have fled his own state for Florida in recent years,” she said on Fox Business.

“In fact, 10% of all inbound migration to Florida was Californians in just this year alone. So, the irony here is a little bit stark,” she said.

Despite his setbacks, Republicans would be acting foolishly if they ignore Newsom as a threat in 2024, according to White.

“He does stand a pretty good chance of selling the message that he can make progressivism work. … California still makes up 20% of the economy. It’s still a very successful state in spite of all of its taxes, in spite of the burdensome government regulation and the woke culture,” she said.

“If this is Newsom’s strategy, there’s a very good chance it pulls in a lot of the progressives who are fed up with Biden and even some of the moderates who thought Biden would be the candidate for them, and if he doesn’t run again in 2024, Newsom is going to be a dangerous threat,” White said.