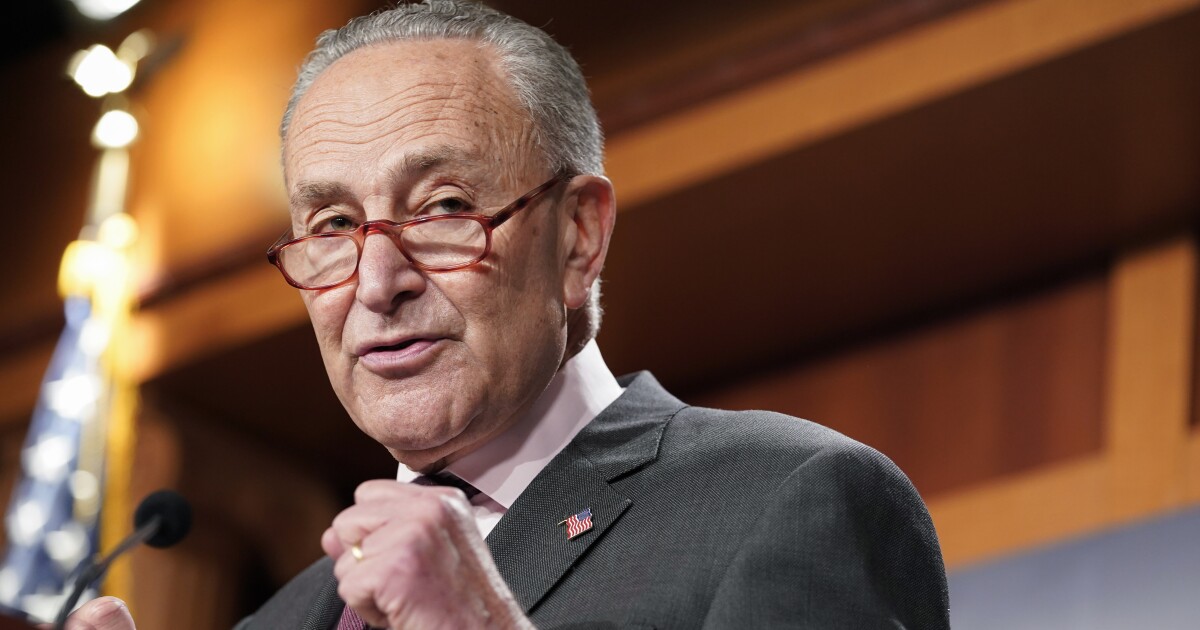 The Senate is poised to commence debate on the passage of the so-called Inflation Reduction Act.

Both Republicans and Democrats will be given about 10 hours each to debate the issue at hand, though Democrats are not expected to use much of theirs. After debate concludes, the Senate will vote on the bill — likely sometime Sunday. Then the bill will head to the House, which is expected to return Aug. 12 to vote on it, according to House Majority Leader Steny Hoyer (D-MD). From there, it will need President Joe Biden’s signature to go into effect.

Long presumed dead as a doornail in the upper chamber, Democrats’ social spending ambitions were revived in late July when Sen. Joe Manchin (D-WV) announced he struck a surprise deal with Senate Majority Leader Chuck Schumer (D-NY). Moderate members such as Manchin and Sen. Kyrsten Sinema (D-AZ) had long stymied Democratic efforts to pass their social spending agenda. This week, Sinema announced she had signed on to the deal Manchin and Schumer struck, giving Democrats the votes they needed to clear the Senate.

Although significantly pared back from the $2 to $6 trillion in spending envisioned in initial iterations of the Build Back Better agenda, the Inflation Reduction Act features key Democratic priorities on healthcare, climate change, and taxation initiatives.

Earlier in the day Saturday, Democrats announced they received approval from the Senate parliamentarian for most of the bill’s provisions. This enabled them to proceed with a process known as reconciliation that allows them to pass the bill with a simple majority, rather than the 60-vote threshold needed to overcome a filibuster. Given the 50-50 split in the Senate, Vice President Kamala Harris will serve as the tiebreaker.