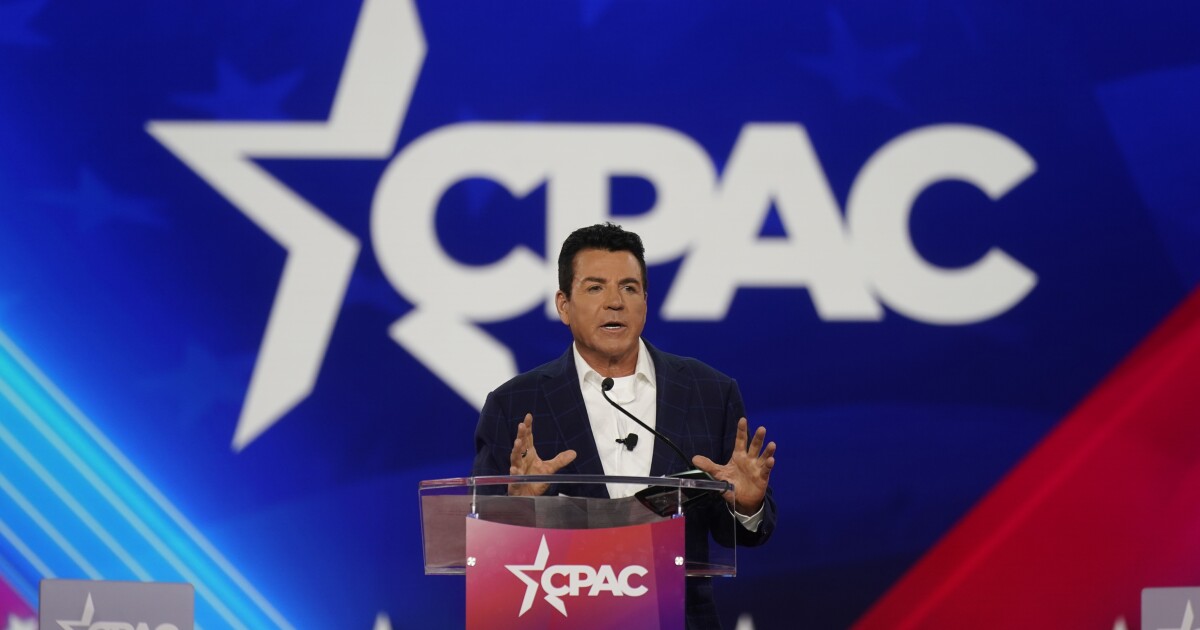 “We built the whole company on conservative values,” Schnatter, 60, said. “Conservative ideology has two of the most critical attributes: truth and God.”

At CPAC today, John Schnatter says Papa Johns had the best pizza out there every year when he was in charge, because he instilled “conservative values” of “truth and God.” But since he was fired as CEO for repeatedly using the N-word, it has gone down hill. pic.twitter.com/1UQeK8Ny11

It was this ideology that propelled Papa John’s over competitors, he said.

Service, quality, and culture are also essential to propel a business, Schnatter said.

“If you run your life on principles … you’re going to win,” he said.

“There’s five entities that really control media, academia, and everything else,” he said. “It’s those five evil entities — you can always tell when there active and what they’re doing. It goes back to 1918 at the Frankfurt Institute, where the concept was fascism [and] Marxism.”

Schnatter then went through the following decades to explain how these five evil entities used things such as the sexual revolution to “destroy, destroy, destroy.”

“Now, they’re attacking our youth,” he said. “Whether it’s sex trafficking on the border, illegal drugs coming through the border, CRT, vaccines to 5-month-olds or 5-year-olds — everything they do they’re trying to disrupt our youth. Because if you’re going to create a global economy, you’ve got to have America participate.”