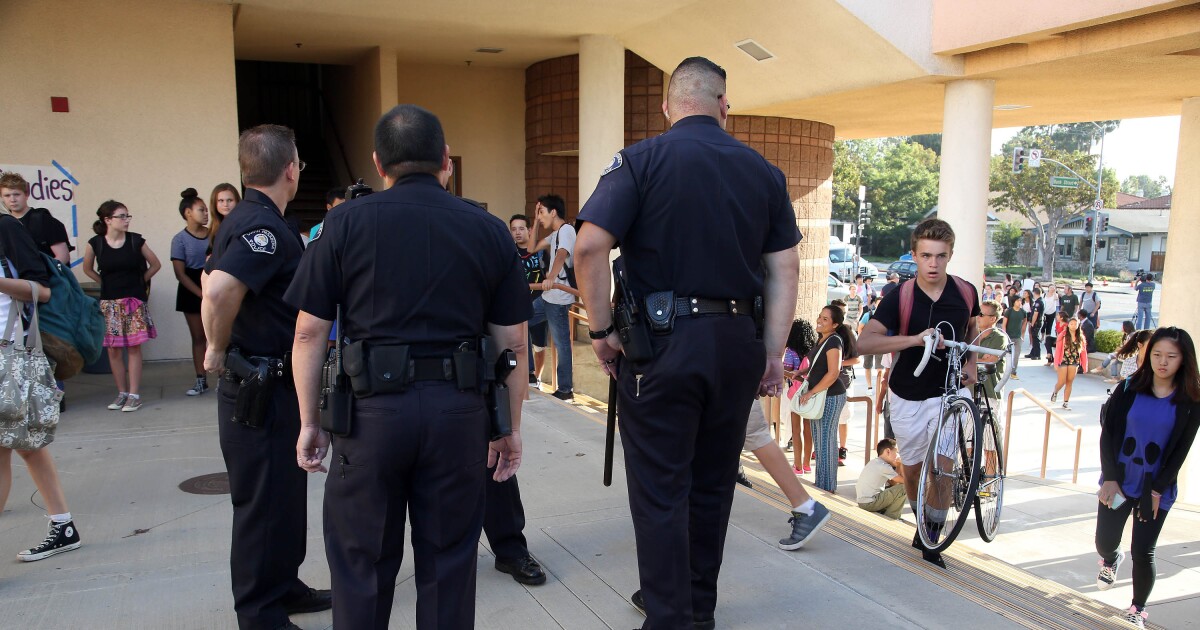 As schools reopen for another academic year, one district in Florida is doing everything possible to prevent a mass shooting by making schools a “hard target.”

Deputies will be wearing new tactical uniforms and will carry a long gun at all times. Ivey says previously, deputies would have to go to their patrol car and get their rifle before heading back into the building and dealing with the active shooter.

“Let me be very clear: You are not coming into my schools and killing our children. I firmly believe that if you do not meet violence with violence, you will be violently killed,” Ivey said.

Ivey says some have expressed concerns over the new tactical look and level of preparedness, saying it reminded them of walking through an Israeli airport.

“My response to them was simple. When was the last time you read about someone shooting up an Israeli airport? You haven’t. And the reason for that is that they are better prepared, better armed, and better trained than anyone else,” Ivey said. “And they have won the war long before the battle was ever fought.”