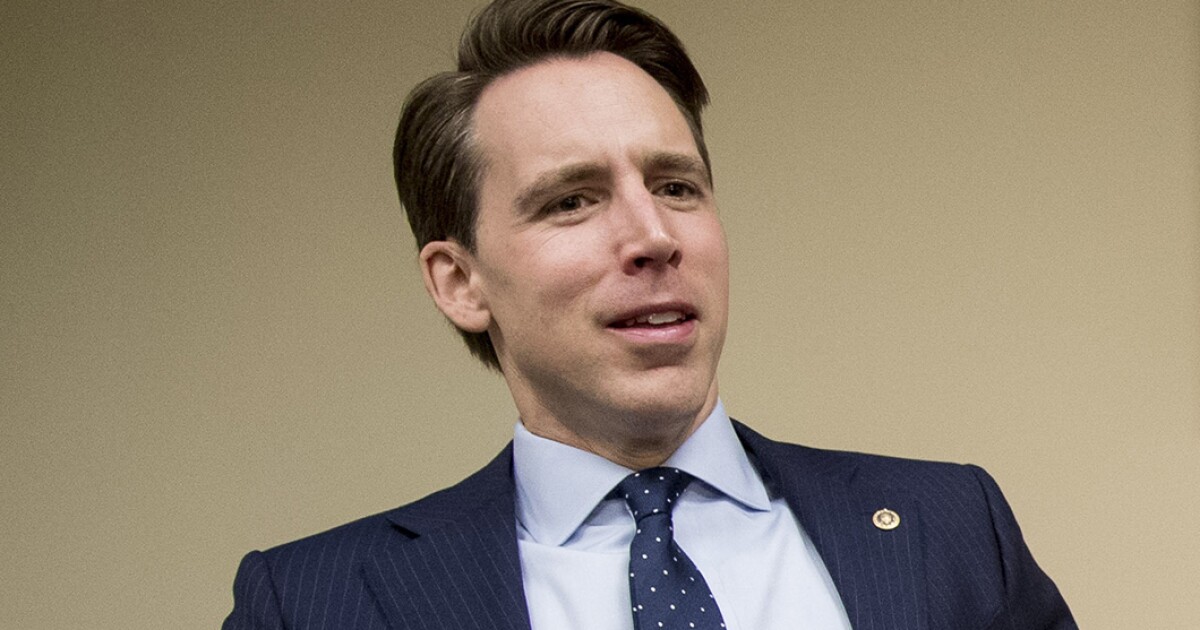 One senator voted Wednesday against ratifying requests from Finland and Sweden to join NATO to combat Russian aggression following the invasion of Ukraine.

That lawmaker, Sen. Josh Hawley (R-MO), appeared on Fox News’s Tucker Carlson Tonight to explain why he is not in favor of expanding the alliance.

“What it will do is commit us to sending more troops and spending more money and devoting more resources to Europe. And frankly, I think that’s the wrong choice,” Hawley added.

China, the senator said, is the country’s No. 1 threat abroad, not Russia. He also argued that there are issues at home that take precedence, including securing the southern border and the economy.