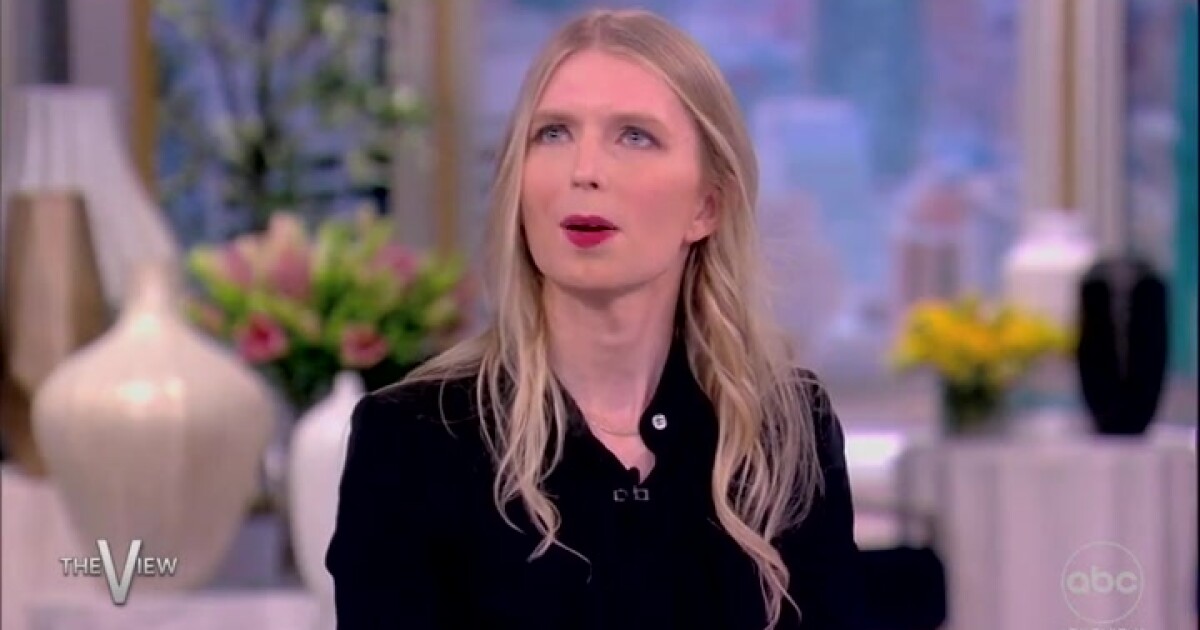 The View thanked former Army Pvt. Chelsea Manning, a transgender woman who used to be known as Bradley Manning, for “LGBTQ+ activism,” noting that it is “very important.”

Manning joined the hosts Monday to promote a new book being released Tuesday, titled README.txt: A Memoir. The book will detail the decision to leak roughly 750,000 classified military documents to the public in 2010.

Outspokenly anti-Trump Republican host Alyssa Farah Griffin thanked Manning “for [Manning’s] LGBTQ+ activism. It’s very important,” also explaining, “I was supportive of your dedication to radical transparency.” Griffin is the former deputy assistant to the secretary of defense for media affairs and the former press secretary for the Department of Defense.

According to Manning, the decision to leak the documents was made with confidence that “this wouldn’t harm anyone. This wasn’t going to cause any damage or anything like that, apart from embarrassment perhaps.”

“I came to this realization when I was on the ground that the reality that we had been told beforehand was so vastly different than the experience that everybody was seeing with and dealing with …. These are human beings and human lives and it really had this strong emotional impact on me,” Manning told the hosts of the controversial decision, which ultimately saw the transgender woman sentenced to 35 years in prison. She spent seven years in prison before the sentence was commuted by former President Barack Obama in one of his last acts before leaving office.

In the midst of the controversy, Manning came out as a transgender woman and requested transgender medication and surgeries while in military custody. Manning then began receiving treatment for the transition, conducted by the army.

“It was something I desperately needed. I needed hormones. I needed access to surgery,” Manning said. “I just felt like it was the right time to do that whenever people were paying attention and I feel like people didn’t get the full story about just who I am.”

Asked about current concerns over transgender athletes in women’s sports and the surgical mutilation of minors in the name of gender affirmation, Manning explained that “we’ve obviously gone through reactionary waves where there have been sort of right-wing backlashes to progress.”

“We’ve seen a lot of progress very fast, you know, whenever it comes to trans issues in the last few years,” the transgender woman continued. “I feel like obviously the trans community is facing … the brunt of this at this moment.”

“I believe in the strength and resiliency of our community and I want to remind people that, you know, we’re facing a lot, but we’ve also been through worse,” Manning concluded.