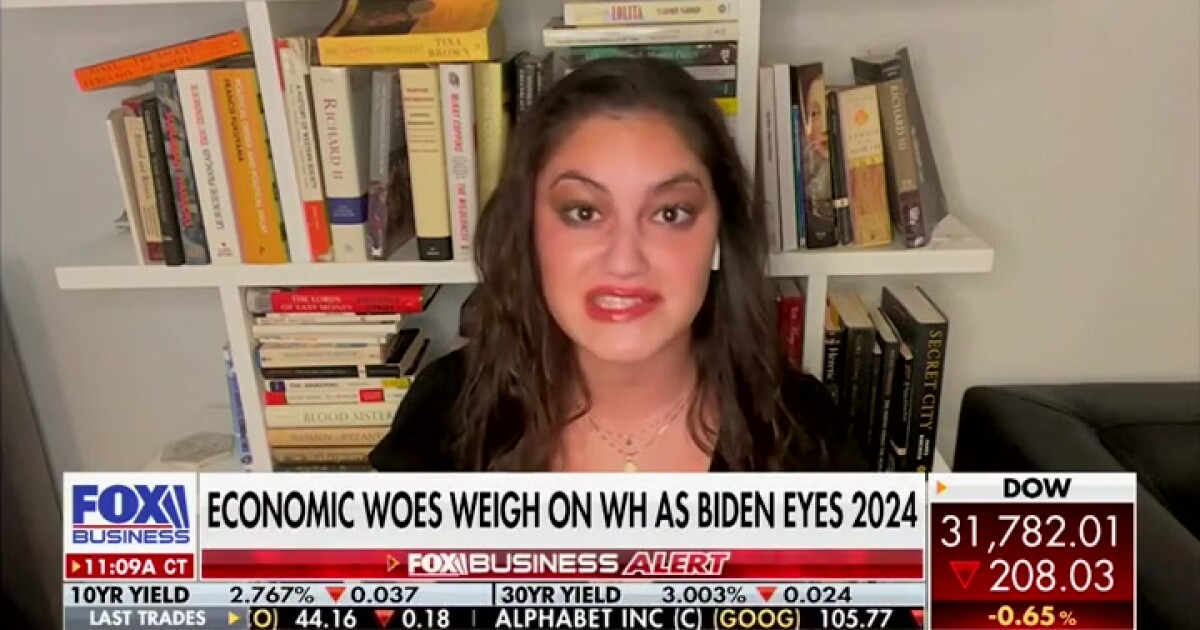 “Of course it gets much worse,” she told host Neil Cavuto on Fox Business.

“People are feeling pain that isn’t being recognized by the White House,” Lowe continued, adding that “while recession is a technical definition, inflation is something that people feel every day.” The White House has pointed reporters to a definition of “recession” recently that seems to indicate that the country does not face such a crisis yet.

“[Biden’s] policies have not lent themselves to us being a domestic net exporter of oil — which could have been really helpful,” she explained.

Cavuto further mentioned Walmart, which recently acknowledged inflation’s effect on customers and plans to lower prices on certain goods as a result. However, he said, some upscale stores are not doing the same.

Lowe said the difference is that the clientele at upscale stores can often afford these inflationary pressures or can choose to shop at a store that is more affordable. Lowe noted that the shoppers at a place like Walmart are getting the most affordable price already, but when even that price isn’t quite affordable enough, it’s clear there is a problem.