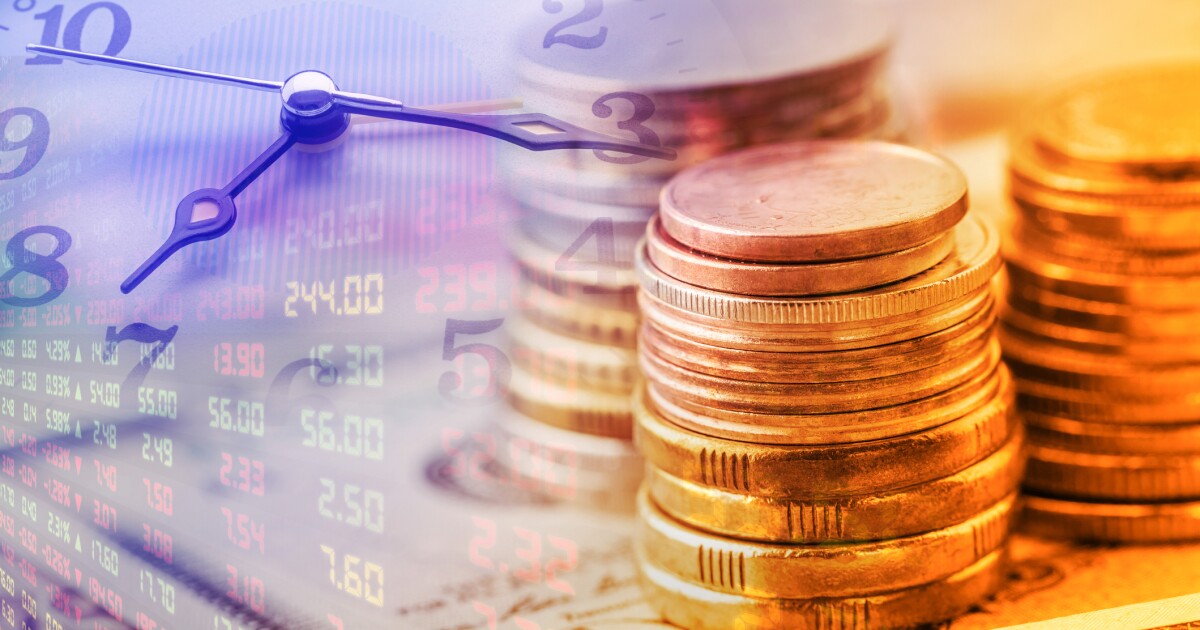 To bring down the inflation rate from the highest levels in 41 years, the federal government will have to reverse two of its proximate causes: excessive government spending and loose monetary policy.

Today’s inflation crisis party has its roots in the coronavirus pandemic, which created supply chain blockages, manufacturing stops and starts, and wildly volatile changes in consumer demand, all of which contributed to higher prices through the supply side. At the same time as governments imposed shutdowns in the early days of the pandemic, the federal government massively ramped up spending, and the Federal Reserve aggressively expanded the monetary supply and continued to do so through 2021.

“The combination of fiscal profligacy and money mischief caused aggregate demand to soar, while at the same time aggregate supply was flagging,” said economists Alex Salter and Peter Boettke, authors of Money and the Rule of Law. ”Like Milton Friedman said: Too much money chasing too few goods creates inflation.”

Specifically, the federal government has spent an additional $3.7 trillion in response to the pandemic, adding to large structural deficits. Meanwhile, the Fed pursued a variety of unorthodox monetary policies including quantitative easing — that is, purchasing nearly $5 trillion in government debt in just two years. All of those measures contributed to great spending economywide, driving up prices.

Thus, the current inflation is caused by both supply and demand shocks.

The Fed targets 2% inflation. Inflation first eclipsed that rate in March of last year. The central bank, though, didn’t begin removing its emergency stimulus measures until this year. It didn’t raise its interest rate target from near-zero until this March.

“That the Fed financed too much of the federal government’s fiscal efforts is understandable. It was difficult to know in the early days of the pandemic just how much assistance was needed,” said economist Will Luther, director of the Sound Money Project at the American Institute for Economic Research. “It is much harder to understand why it took Fed officials so long to recognize the surge in nominal spending, why they failed to take any action for months after recognizing the problem, and why they waited so long to revise their monetary policy strategy when month after month the available data proved to be far worse than they had anticipated.”

There are many suggested culprits of this inflation, from Russian President Vladimir Putin to greed, but the harsh reality is that money supply must be reconciled with money demand. The Fed itself was caught off guard and in the early stages of inflation determined it to be transitory rather than persistent.

Fed officials recognize the urgency of the situation. Fed Chairman Jerome Powell said, “This is very high inflation, and it’s hurting everyone.”

Luther said the Fed’s recent rate hikes might be too little, too late. Now, the economy requires painful corrections.

The short-term steps that will ease our economic pain include the Fed raising rates sufficiently to bring down economywide spending to trend.

Already, its rate hikes have begun filtering through to housing markets. The average rate on a 30-year fixed-rate mortgage has soared from just slightly above 3% late last year to over 5%. That, in turn, has cooled demand and led to falling home sales.

Yet demand would have to decline much more, across a range of sectors, to bring inflation all the way down to the Fed’s 2% target.

Powell has promised large rate hikes until the central bank sees “compelling evidence” that inflation is falling toward the target. Some investors and economists fear that the rate hikes will start a recession.

Powell, for his part, maintains that it is possible to bring inflation down without creating a recession. President Joe Biden has said the same, although he is not pushing for spending cuts or tax hikes along the lines of what would be required to bring demand into alignment with supply.

But many economists and investors disagree. Larry Summers, the former Clinton treasury secretary and Obama economic adviser, said in a speech that it would require years of higher unemployment to bring inflation down. “We need five years of unemployment above 5% to contain inflation,” he said. In comparison, unemployment stood at 3.6% in May.

The actions of both the Fed and the federal government will determine how and when the economy recovers.