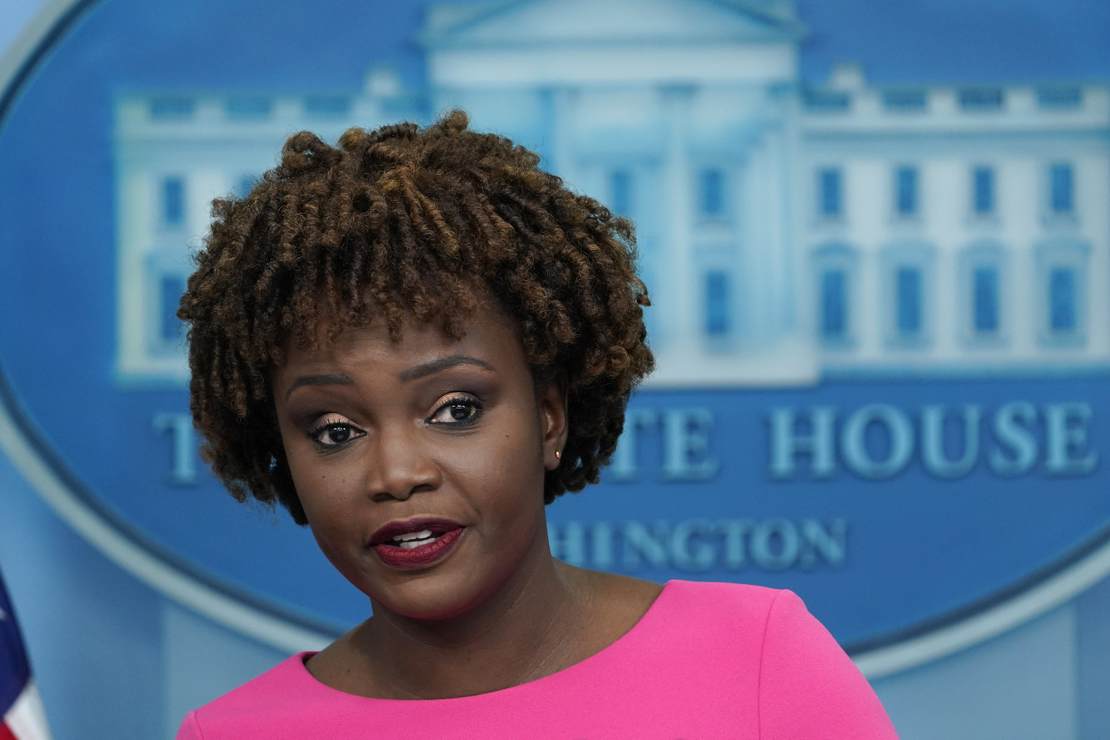 If you were alive and cognizant during the Donald Trump years, you probably remember a time when any criticism of the judiciary was an attack on the “rule of law” and a threat to “democracy.” The former president couldn’t even charge bias against a judge without it leading the news for weeks.

That was a different world, though. As is the habit of the left, they have now become exactly what they used to decry. Democrats continue to ruthlessly and dangerously attack the Supreme Court for daring to be an independent institution. After decades of always getting what they want from the body, the left simply can’t cope with the fact that the nation’s highest court might rule based on the Constitution and not one side’s political wants.

For its part, the current White House has refused to condemn harassing protests outside the homes of the justices. Things escalated to the point of an assassination attempt against Justice Brett Kavanaugh, something the president himself has yet to even mention publicly.

When Biden’s press secretary, Karine Jean-Pierre, was pressed on Friday about a more recent incident where Kavanaugh and his family were forced from a restaurant by angry liberals, she and the White House essentially declared open season on the Supreme Court.

Doocy on Brett Kavanaugh being forced out of a DC restaurant by protesters: “So these Justices, because protesters do not agree with an opinion… have no right to privacy?”

Jean-Pierre: “This is what a democracy is.” pic.twitter.com/xaxH2Gq7Na

What an unbelievable statement, and I mean that more rhetorically than literally. Obviously, it’s completely believable that this awful, morally bankrupt administration would take such a stance. It’s no less incredible to witness, though, and it’s certainly no less irresponsible.

In what way is it “democracy” for people to threaten Supreme Court justices in public and at their homes? No definition of the term applies to such behavior, as even the right to protest has long been understood to have limits. Those limits include not attacking judges in restaurants, and there are laws against those kinds of intimidating acts.

Besides, how can such idiocy be “democracy” when the Supreme Court isn’t an elected body? As usual, the White House is choosing to label anything it likes “democracy” in order to push its chosen narrative, no matter how little sense it makes. It is not democratic to break the law in order to try to pressure justices to do something they can’t even do (i.e. reverse a decision).

That the Biden administration has no qualms with such terrible, dangerous behavior is incredibly disturbing and unacceptable. I’d even call it disqualifying. At this point, it’s completely justified to wonder if Biden and his cohorts actually want violent attacks on the conservative justices to occur. It sure seems that way given the White House’s outright approval of the threatening displays. How would Jean-Pierre feel if people forced her out of a restaurant or picketed her front lawn? I’m going to go out on a limb and suggest she wouldn’t be calling it “democracy.”