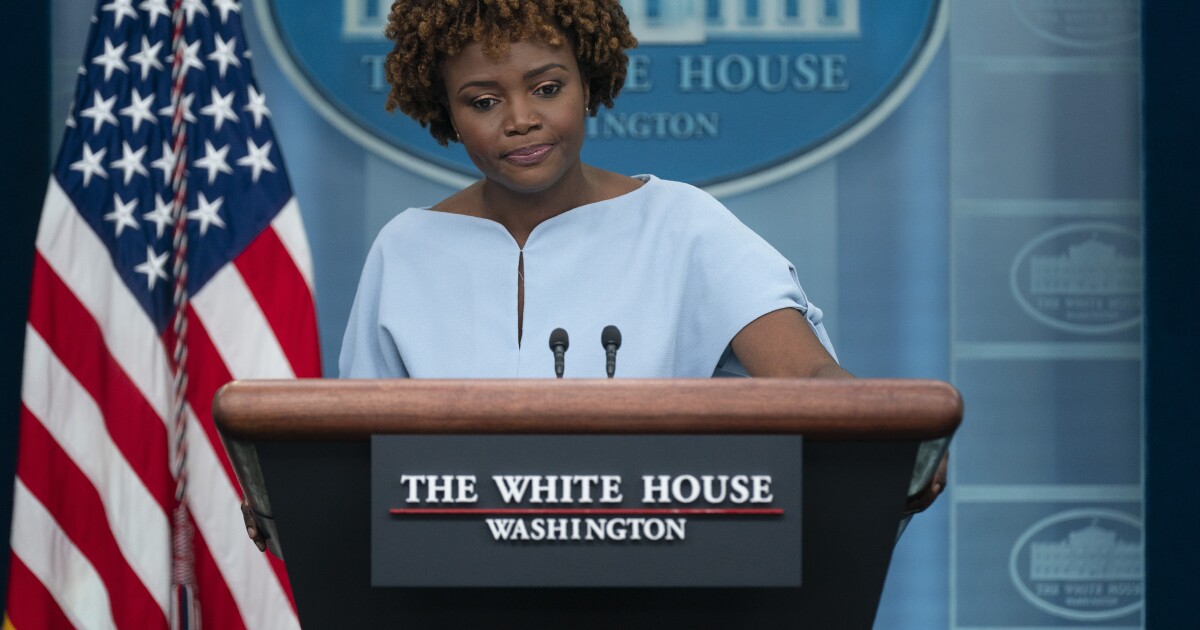 The White House is not shying away from its conflict with Amazon founder and Executive Chairman Jeff Bezos over gas prices.

Bezos accused the White House last weekend of engaging in “misdirection” or “misunderstanding … basic market dynamics” after President Joe Biden criticized retailers, such as mom and pop gas stations, for perpetuating a national average of $4.80 per gallon, despite crude oil falling below $100 a barrel.

“We completely disagree with Jeff Bezos — we will continue to call on everyone along that distribution chain … from oil companies to refineries, to distributors, to retailers to pass their lower costs through to consumers,” White House press secretary Karine Jean-Pierre told reporters Monday. “That is important.”

“Consumers should not be the first to pay and the last to benefit,” she said earlier. “But I guess it’s not surprising that you think oil and gas companies using market power to reap record profits at the expense of the American people is the way our economy is supposed to work.”

Jean-Pierre responded similarly to Bezos online last weekend when he suggested the White House was politicizing its policy approach to gas prices.

“Inflation is far too important a problem for the White House to keep making statements like this,” he tweeted. “It’s either straight ahead misdirection or a deep misunderstanding of basic market dynamics.”

Ouch. Inflation is far too important a problem for the White House to keep making statements like this. It’s either straight ahead misdirection or a deep misunderstanding of basic market dynamics. https://t.co/XgKfEICZpk