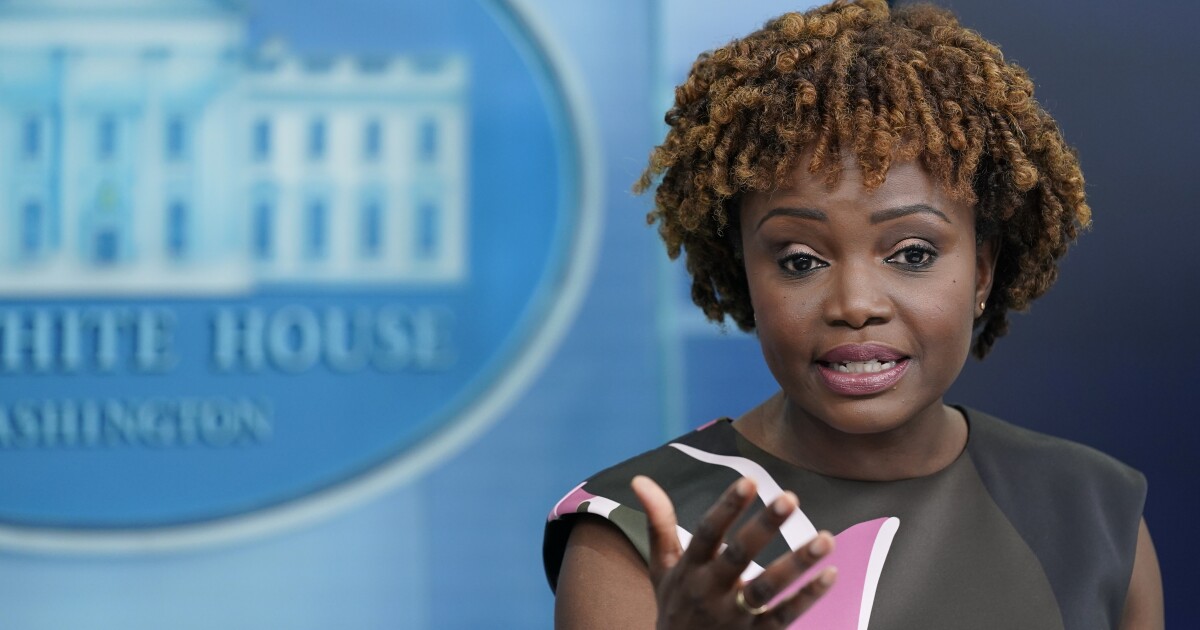 “I know you guys love us talking about gas prices going down,” Jean-Pierre said with a smile. “That’s delivering over $100 a month in vital relief to American families with two cars. This is the fastest decline in gas prices in over a decade. Nearly a dollar drop in just 56 days.”

SOUTH CAROLINA HAS SECOND-LOWEST GAS PRICES IN U.S. BEHIND TEXAS AT $3.59 PER GALLON

This comes after eight consecutive weeks that the price of gas has decreased nationally.

The top 10 states and jurisdictions that saw the greatest price drops included Washington, D.C., with 28 cents less, Colorado at 23 cents, Arizona at 21 cents, Illinois at 21 cents, Indiana at 21 cents, Iowa at 20 cents, Ohio at 20 cents, Michigan at 19 cents, Missouri at 18 cents, and Minnesota at 18 cents. However, these drops did not push the above states into the top 10 least expensive markets. Texas, South Carolina, Oklahoma, Arkansas, Georgia, Tennessee, Mississippi, Alabama, Kansas, and Iowa make up the top markets, in that order.

The Energy Information Administration reported that gas demand dropped from 9.25 million b/d to 8.54 million b/d last week. The rate is 1.24 million b/d lower than last year and is in line with the need at the end of July 2020, when COVID-19 restrictions were in full effect across the country.

“Oil is the primary ingredient in gasoline, so less expensive oil is helpful in taming pump prices,” AAA spokesman Andrew Gross said. “Couple that with fewer drivers fueling up, and you have a recipe for gas prices to keep easing. It’s possible that the national average will fall below $4 this week.”

Gross cited a survey that found 64% of drivers had changed their driving habits since March due to high gas prices. A group of 23% reported they made major changes.