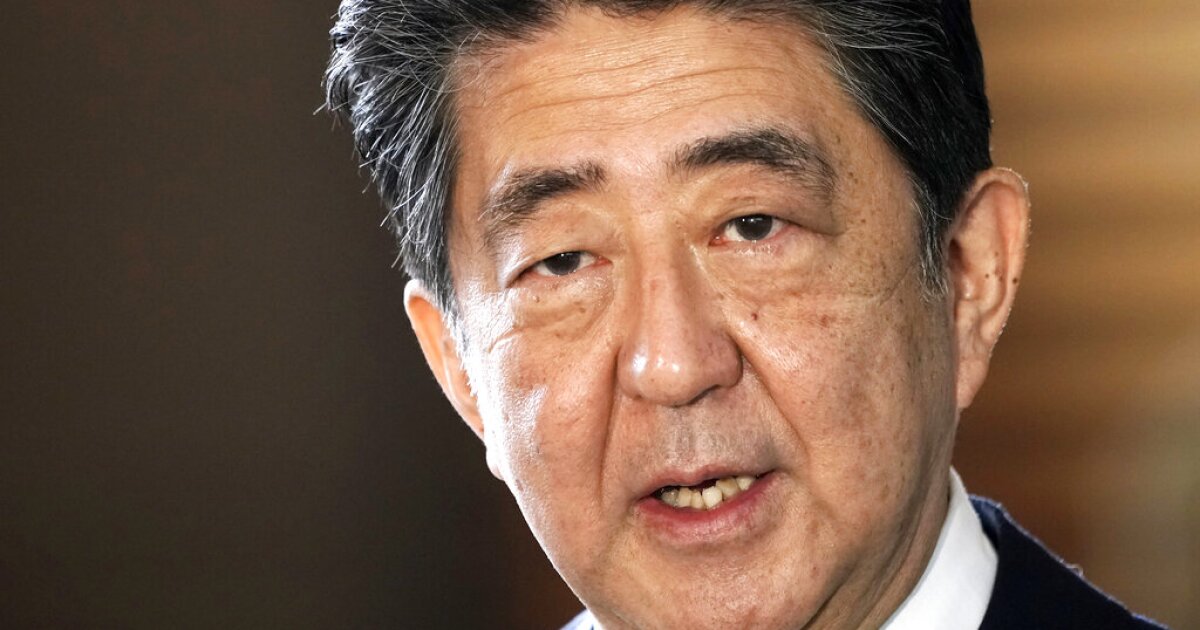 The White House said it was “shocked and saddened” to hear about the shooting of former Japanese Prime Minister Shinzo Abe.

The Biden administration said its “thoughts are with his family and the people of Japan” following reports that Abe was shot and later died from his injuries in Nara, Japan.

“We are closely monitoring the reports and keeping our thoughts with his family and the people of Japan,” a White House spokesperson told CNN.

Abe was making a campaign speech around 11 a.m. local time Friday ahead of an election Sunday for the upper house of the National Diet, Japan’s parliament, when he was shot. He was flown to a nearby hospital for treatment, where he was pronounced dead after resuscitation efforts, including surgery and a blood transfusion, failed.

Former President Donald Trump also reacted to the news, calling Abe a “great man and leader” and a “true friend.”

“Absolutely devastating news that former Prime Minister Shinzo Abe of Japan, a truly great man and leader, has been shot, and is in very serious condition. He was a true friend of mine and, much more importantly, America,” Trump said in a statement posted to Truth Social.

Former Vice President Mike Pence said that former second lady Karen Pence and he were “deeply troubled” upon hearing the news of the shooting.

“Abe-san was a remarkable leader of Japan and an unshakeable ally of the U.S. We join millions praying for this truly good man and his family. God bless Shinzo Abe,” Pence tweeted.

Abe sought to strengthen ties with the United States as prime minister from 2012 to 2020, being regarded as a pioneer of the “free and open Indo-Pacific” concept that has since been integrated into the framework for the U.S. strategy for the region. He was also a close ally of former Presidents Barack Obama and Trump.