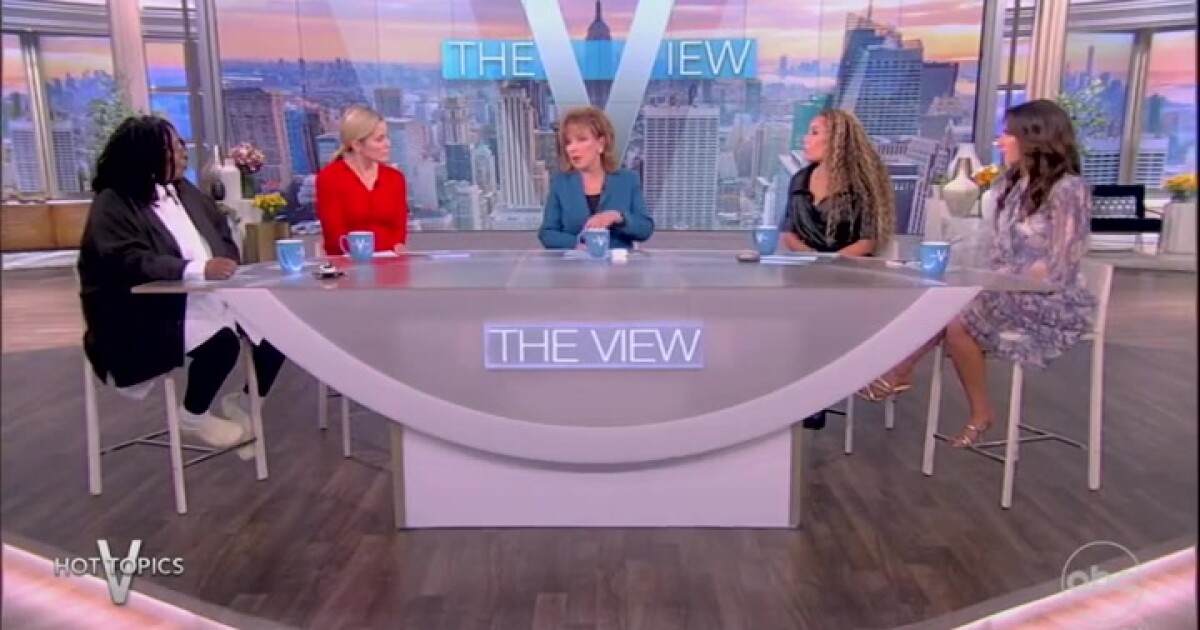 According to Whoopi Goldberg, God is on the side of his opponent, Sen. Raphael Warnock, who the hosts noted is a pastor.

Sunny Hostin called Walker, “woefully underqualified for this job,” and claimed that “the only reason he was chosen and also supported by Trump is because Raphael Warnock, the senator in Georgia, is black.”

“They wanted someone who was black to confront him, to oppose him,” she said. She further accused the GOP of using Walker.

Several hosts agreed that Walker, who has continued to deny allegations that he facilitated abortions, is a liar.

Alyssa Farah Griffin told her co-hosts that despite criticizing Democrats for it, Republicans are playing identity politics with the Georgia election.

According to Joy Behar, the only reason Republicans are gaining traction ahead of the midterm elections is because of “dark money.” She also said that they promote lies in “nasty” ads that people end up believing. When Griffin said both parties use “dark money,” Behar pushed back, explaining that “oil is behind this dark money.”

On Wednesday, famous attorney Gloria Allred held a press conference in which another woman came forward to claim that Walker pressured her to have an abortion. The woman, only identified as Jane Doe, detailed her relationship with Walker and the abortion.

Walker categorically denied the new allegation, with less than two weeks until the midterm elections.