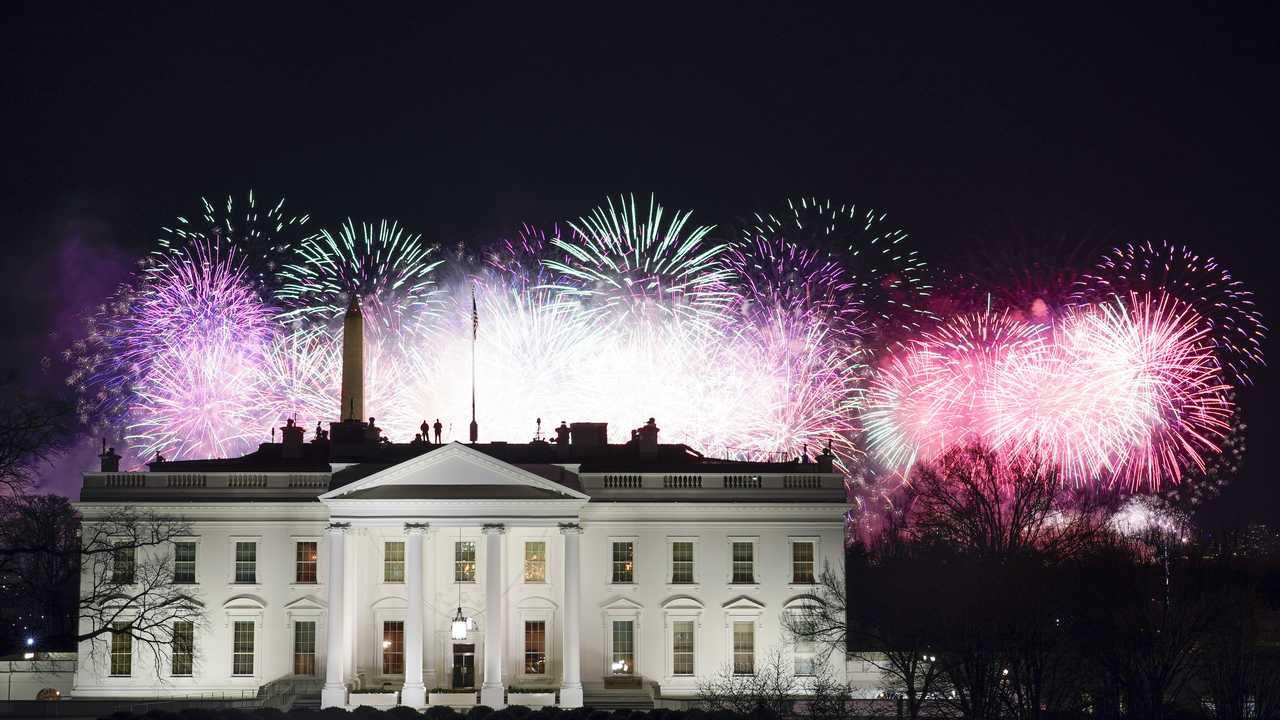 While giving a speech in Washington, D.C., about The 56 — my book seeking to protect the 4th of July, our Founding Fathers, and our Liberty from cancellation — I was asked why I wrote it.

My honest answer was: “Because I felt it was my duty to our nation.”

The urgent need to do so shockingly came to me on the 4th of July last year. On the very day we celebrate the birth of our nation I witnessed example after example of those from the Left and the Far-Left––be they in the mainstream media, activists, or anarchists––calling for not only the “canceling” of the 4th of July, and our Founding Fathers, but a continued assault on our everyday rights and liberties.

As I did, one overriding thought filled my mind:

“What if they are successful?”

Those who believe such totalitarian censorship could never come to be in the United States of America need only review how quickly and brutally many on the Left were able to create the “Woke Cancel Culture” to silence those they oppose.

If threats and smears from one year ago are a bit stale for some, then consider these from just the last three days: Arizona Democrats were promoting a “F…the 4th” Day; far-left school board members in California were calling for a “Boycott of the 4th of July”; the liberal leadership of Orlando, Florida declared that “people don’t want to celebrate the 4th of July”; and Twitter is housing multiple vile attacks against the 4th.

For years, the far-left has targeted Thomas Jefferson, George Washington, and others who either courageously signed The Declaration of Independence or fought for the liberty and rights espoused by that document. With each passing year, they perfect their assaults and cancel-culture techniques.

That document and those men created our history. History which should never be bent, twisted, censored, or banned to fit any ideological narrative. As I stress in the book, if it is bad, let us condemn it and learn from it. If it is good, let us praise it and build upon it. But let us never twist, censor, or cancel our shared American history.

Such are the acts of cowardly totalitarians who — as Jefferson stressed almost 250 years ago — fear the people.

And yet, as the left and far-left does control a majority of the media, academia, entertainment, science, and medicine…who is to stop them?

As highlighted in the book, each of us can still instill the lessons of Liberty handed down from those who put their very lives on the line to sign The Declaration of Independence. As THE 56 knew, unless and until those who push tyranny imprison us or take our lives, they cannot silence our individual voices. They can’t stop us from passing along the truth from one American Patriot to the next.

In January of 1776, that little booklet swept across the Colonies like a wildfire. Precisely and only because of the warnings against the crushing tyranny within it, Common Sense became – proportionally – the largest bestseller our nation has ever known. In a then population of about 2.5 million, that small paperback sold approximately 500,000 copies. The equivalent of 70 million copies today.

At 37 years of age, the poor and struggling Paine found a benefactor in Benjamin Franklin and moved from London to Philadelphia. Because Paine did know the struggles of poverty and early failure, he was able to connect with the Colonists suffering under the oppressive dictates of “The Crown” in a way which spoke most loudly to them.

And because he did, his words of warnings against the suffocating tyranny of the time spread from one Colonist to the next. More than that, it put tremendous pressure on Jefferson, Franklin, John Adams and the other Founding Fathers to use their collective genius to save the people from that tyranny and give them “Liberty.”

With THE 56, in a very small way, I am also trying to wave the same warning flag against tyranny as Paine by going into great detail on how the authoritarian dictates silencing the voices of the people in 1776 dangerously parallel the tyrannies of today.

Except…the tyrannies of today are arguably much worse.

But, along with pointing out that treacherous reality, I seek to remind all that those 56 Signers left us the blueprint to protect our individual rights and our freedoms.

Rights and freedoms that, as they rightfully declared, were “Bestowed upon each of us by God.”

No one is going to ride over the horizon to save us. If our rights and liberty are to be saved, it is incumbent upon each and every one of us to take a stronger stand in defense of them. While the continuing and escalating threats to cancel the 4th of July and our Founding Fathers was the catalyst to write The 56, it was the 24/7/365 theft of those rights and liberties which inspired me to spread the word.

Add your voice to preserve and protect your unalienable rights.

Douglas MacKinnon is a former White House and Pentagon official and author of the book: The 56 – Liberty Lessons from those who risked all to sign The Declaration of Independence – Before they and the 4th of July are Banned.