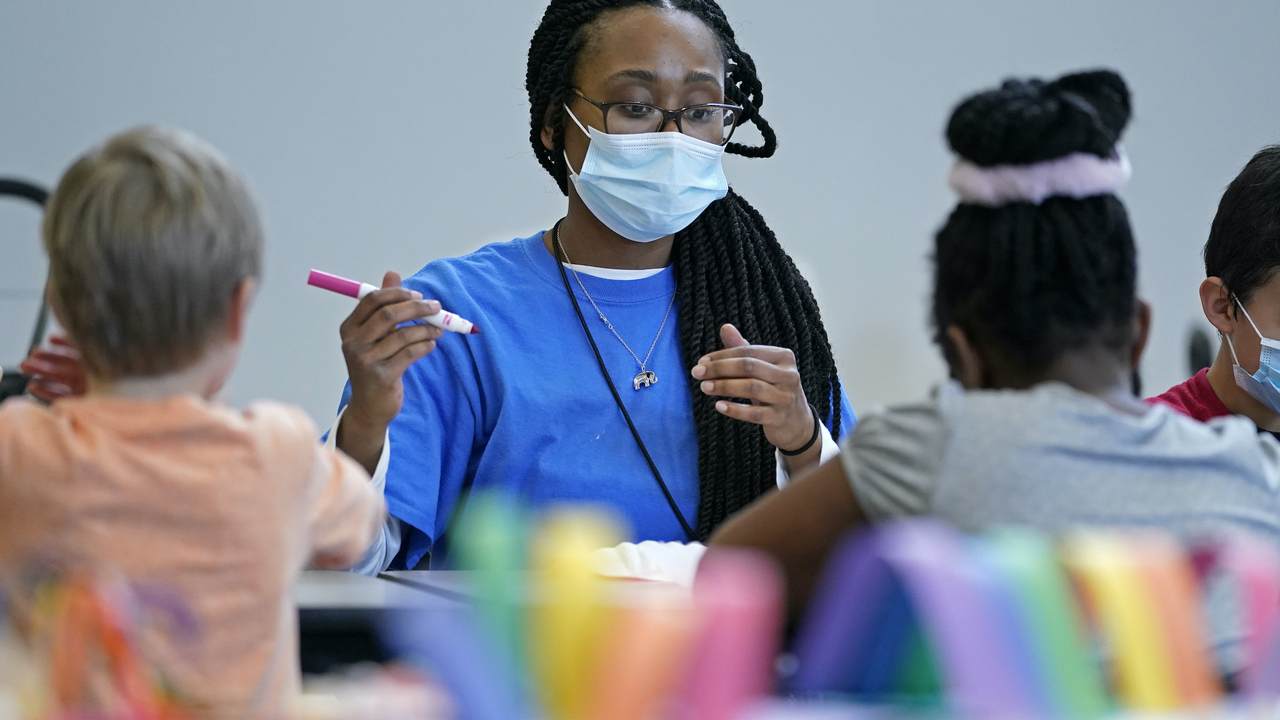 Any ideology that cannot successfully reproduce over the course of several generations is doomed to fail. Put another way, any ideology that must rely on indoctrination more than (biological) reproduction cannot succeed in the long term. What does this imply for the future of leftwing secularism?

My thesis here is simple.

More specifically, the report suggested that “Atheism may be doomed because adherents use contraception more, while religious people tend to have higher rates of reproduction, a new study suggests.” Not surprisingly, as noted by Prof. Ryan P. Burge, “In 2018, 77.3% [of American atheist voters] identified as Democrats, 11.7% were independents, and 10.9% were Republicans.”

Whatever the reason may be, atheists have fewer children, on average, than religious believers, and atheists lean left in their ideologies and voting patterns. In fact, already in 2014, Kurt Schlichter wrote, “Democrats are waging war on the faithful and are even comfortable booing God on national TV. Give it three more presidential election cycles and the Democrat Party’s platform will be expressly antireligious.”

So, the Democratic Party’s biggest “faith” constituency is actually the group that claims no specific religious faith. But of course!

And I would expect that, over time, the “nones” will have fewer kids, on average, than people of deep religious faith.

Even more obviously, it is self-evident that abortion supporters will have fewer children, on average, than pro-lifers. The former also lean left; the latter lean right. Are you seeing a pattern here?

It’s the same with homosexual couples. They might be deeply devoted to each other. They might love each other as much as heterosexual couples do. They might love children, too. But since they cannot reproduce through sexual intimacy, it is much more difficult for them to become parents, having to rely on adoption or some artificial means of reproduction, also requiring the involvement of outside parties.

In stark contrast, children are the natural product of the most intimate act of love between two human beings, provided they are heterosexual. So, love directly begets children in marriage as created by God. But same-sex “marriages” violate God’s order and therefore, no matter how loving, cannot reproduce biologically by love.

And which way do LGBTQ+ voters lean? According to a 2020 UCLA study, “Nearly nine million LGBT adults are registered and eligible to vote in the 2020 general election. Half of registered LGBT voters (50%) are Democrats, 15% are Republicans, 22% are Independents, and 13% said they identify with another party or did not know with which party they most identify.”

As argued on the Gatestone Institute website in 2017 by Giuolo Meotti, “As Europe’s leaders have no children, they seem to have no reason to worry about the future of their continent.” Or, to quote Douglas Murray, “Europe today has little desire to reproduce itself, fight for itself or even take its own side in an argument.”

To quote Meotti at length, “There have never been so many childless politicians leading Europe as today. They are modern, open-minded, and multicultural and they know that ‘everything finishes with them. In the short term, being childless is a relief since it means no spending for families, no sacrifices, and that no one complains about the future consequences. As in a research report financed by the European Union: ‘No kids, no problem!’.

“Being a mother or a father, however, means that you have a very real stake in the future of the country you lead. Europe’s most important leaders leave no children behind.

Seeking to rebut this, the EU vs Disinfo website rejected the idea that, “THE EUROPEAN LEADERS DON’T HAVE CHILDREN BECAUSE THEY DON’T CARE ABOUT WORLD’S FUTURE.”

And it takes an overtly anti-religious mindset, like that of Communist China, to devise the one-child per family policy ostensibly out of concern for future generations. Talk about an incredibly misguided calculation.

Yet there is a bright side to all this. Not only are people of faith reproducing, but many countries are waking up to the weakness of leftist ideologies, most recently in Italy, where the election of Giorgia Meloni has stirred up a firestorm of leftist criticism.

As noted by Ed Morrissey on HotAir, “Voters in yet another EU nation turned away from the leftward tilt of Brussels and more toward self-determination. Italy has elected its first right-wing coalition government in decades, and will almost certainly have its first female prime minister. Giorgia Meloni led her Brothers of Italy into a dominant role in the coalition, as both CNN and Reuters describe this as ‘the most right-wing government since World War II’ . . .”

As for Meloni, she proudly identifies as an Italian. And as a Christian. And as a woman. And as a mother. (Take a minute to watch this amazing clip in Italian, with English captions.)

As for the religious left, that too continues to decline, most notably in America.

All this makes perfect sense.