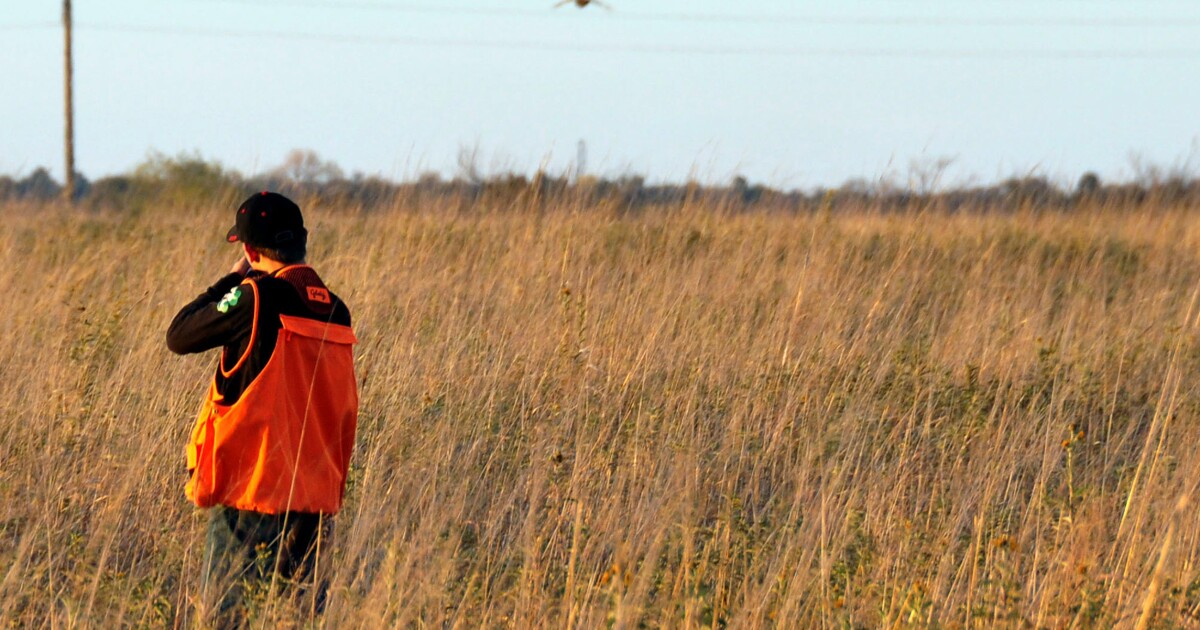 A wildlife hunter was shot and killed while on a wildlife reserve in South Africa.

The car of Riaan Naude, 55, had overheated while he was within the Kruger National Park wildlife reserve boundaries. Heritage Protection Group, a nonprofit organization against rhinoceros poaching, reported that Naude was killed in June during a drive-by shooting.

“According to eyewitnesses, a white bakkie [truck] stopped next to him and shot him in cold blood at a short distance, after which the two suspects got out and only stole his pistol,” HPG wrote. “They then jumped into the vehicle and raced in the direction of Marken. Traces were trampled on the scene. All the personal belongings were still in the vehicle, weapons, ammunition, hunting equipment and clothes were left as is.”

MAN FACES FELONY CHARGE AFTER MURDERING ROOSTER, ‘I WAS FEARING FOR MY SAFETY‘

“The man was lying with his face up, and there was blood on his head and face,” said Lt. Col. Mamphaswa Seabi, spokesperson of South Africa’s national police force, of the discovery of Naude’s body.

Naude was known to photograph the animals he hunted, posting them on social media. His final Instagram post, now nearly two years old, has recently garnered over 2,100 comments since the report of his death. Many of the comments are negative, saying that “karma” got the best of the hunter.

No suspects have been arrested surrounding Naude’s murder as of this report.