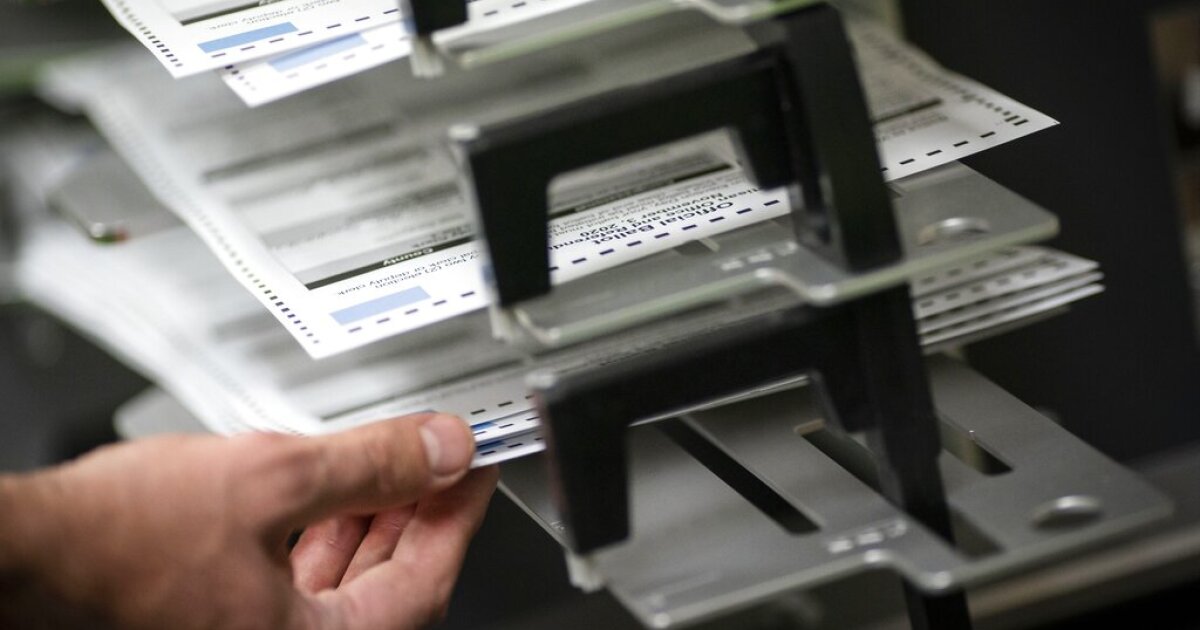 Authoring the majority opinion, Justice Rebecca Bradley said that state law does not authorize drop boxes to be placed anywhere other than election clerk offices, dealing a blow to Democratic proponents who had argued it would expand access to voting in the battleground state.

“Wisconsin’s election statutes require that to return an absentee ballot in person, voters must personally deliver their ballot to the clerk or the clerk’s authorized representative,” the judge wrote in the majority opinion.

Bradley wrote that only state lawmakers were allowed to write policy to change laws surrounding absentee voter drop boxes, not the Wisconsin Elections Commission, which had told elections officials the boxes could be placed in public.

The 4-3 ruling comes about a month before Wisconsin’s statewide primaries on Aug. 9.

The Wisconsin Elections Commission had previously authorized local election officials to place drop boxes at multiple locations, including libraries and grocery stores. Wisconsin voters will now be required to mail or return their absentee ballots back in-person to election officials.

However, the court did not address if voters could have someone else mail their ballot to the state.

Republican opponents of the ballot drop boxes have argued they are susceptible to election fraud, though they have not provided significant evidence to prove their claims.

Absentee drop boxes exploded across the state and country in 2020 as election officials tried to minimize voters’ interactions with each other during the coronavirus pandemic. In the 2020 election, 69% of voters nationwide cast their ballots through nontraditional routes, by mail and/or before Election Day, up from the 2016 election in which 40% of voters cast ballots nontraditionally, according to the Census Bureau.

Thirty-six states and the District of Columbia allow absentee ballot drop boxes, according to the U.S. Vote Foundation.