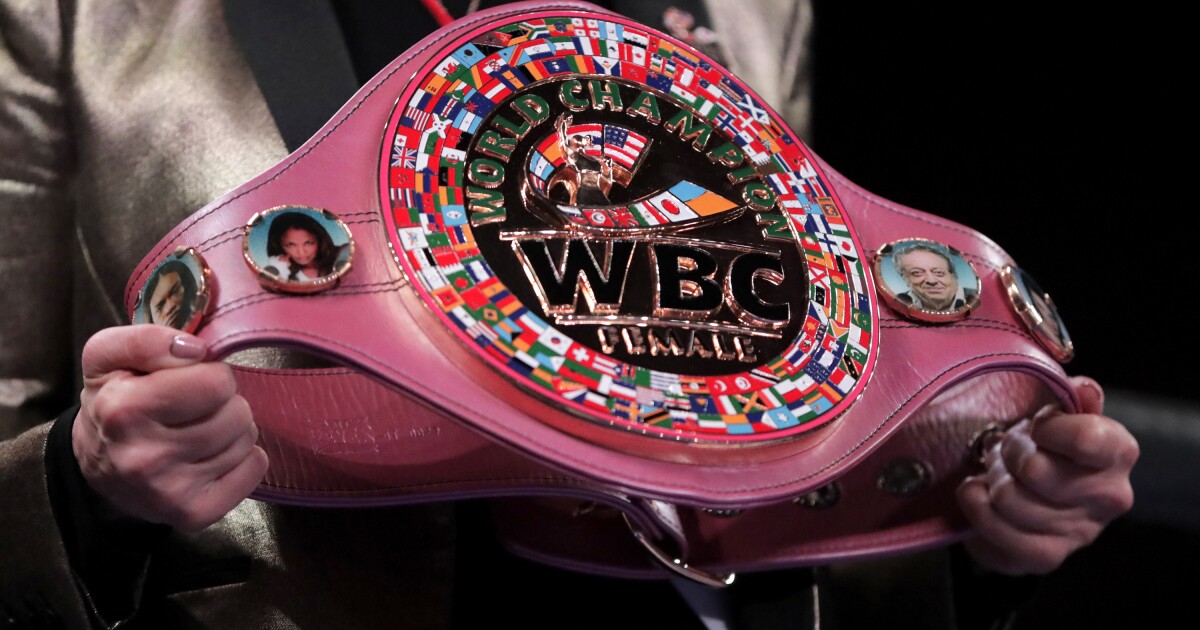 The World Boxing Council announced Tuesday that it would reconsider the subject of transgender women in boxing at its next convention.

The WBC, considered by many to be the premier body for professional boxing, gathers once a year to address major issues in the sport, and one of the topics to headline the upcoming meeting is transgender boxing.

Transgender people participating in combat sports is a controversial topic but one that needs to be addressed once more, according to a statement released by the WBC.

“It’s argued that transgender women have an unfair advantage over cisgender women in competitive sports and may endanger them, due to differences in human physiology, and that these differences are not sufficiently reversed by transgender hormone therapies,” the statement read.

Loyalty, fairness, and integrity are the core values of the WBC, according to the statement.

“We elevate boxing and protect the health and well-being of all boxers as our number one priority,” the WBC said. “We are committed to protecting human rights, eradicating discrimination and helping those who need it most. We believe that boxing is for everyone.”

In 2020, WBC President Mauricio Sulaiman shot down the idea of transgender boxing, according to a report.

“Transgender is not accepted because there’s a difference between a man and a woman,” he said at the time.

“The WBC does not accept transgender boxing. There’s only male and female, there’s no in between. … People say it has to be the same – so you mean we have to do pregnancy tests for men as well?”