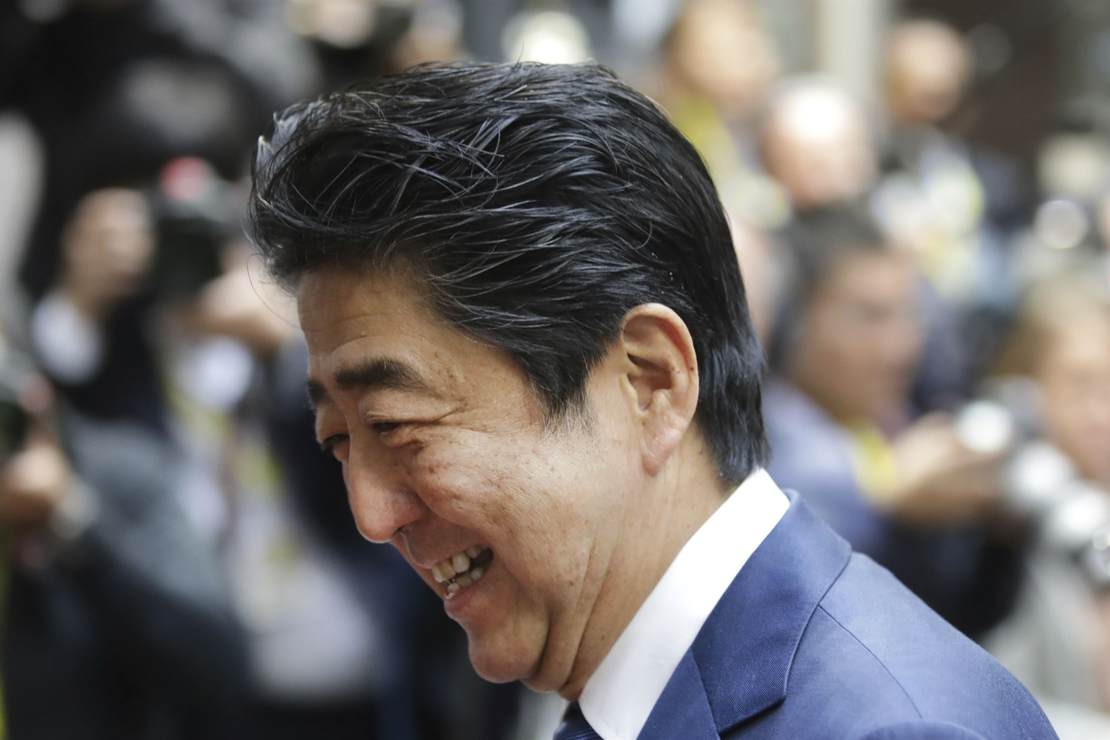 As we reported, former Japanese prime minister Shinzo Abe, 67, was shot in the back during a campaign speech in Nara, Japan ahead of the coming upper house elections. He was later pronounced dead at the hospital. The shooter didn’t flee and was captured at the scene. He has been identified as Tetsuya Yamagami, a local man in his forties, who appears to have assassinated the former prime minister with what looks like a homemade weapon.

As we’ve noted, the reaction around the world has been shock in the face of the cowardly attack on Abe, who has been such a significant world leader for so many years.

Many world leaders have weighed in. Among the first was former President Donald Trump, who recognized what a true friend Abe has been to America.

“Absolutely devastating news that former Prime Minister Shinzo Abe of Japan, a truly great man, and leader, has been shot, and is in very serious condition,” Trump said on Truth Social.

“He was a true friend of mine and, much more importantly, America. This is a tremendous blow to the wonderful people of Japan, who loved and admired him so much. We are all praying for Shinzo and his beautiful family!”

Abe was one of the first world leaders to recognize Trump after his election.

Leaders from around the world, from Poland to India, gave Japan and Abe’s family their support and talked about the significance of Abe. Even Boris Johnson — who just announced he was going to resign — thought enough to weigh in and send his support.

Utterly appalled and saddened to hear about the despicable attack on Shinzo Abe.

My thoughts are with his family and loved ones.

Even Vladimir Putin issued a statement, calling Abe an “outstanding statesman” and his death an “irreparable loss”

The U.S. Ambassador to Japan, Rahm Emanuel, did issue a statement.

We are all saddened and shocked by the shooting of former Prime Minister Abe Shinzo. Abe-san has been an outstanding leader of Japan and unwavering ally of the U.S. The U.S. Government and American people are praying for the well-being of Abe-san, his family, & people of Japan.

However, it took until Friday morning to get any kind of a response from the White House. Finally, we got a remark from an unnamed spokesperson.

That’s embarrassing and shameful, particularly given the seriousness of the event, the importance of Abe on the world stage, and what a significant ally he and Japan have been to the United States. They are one of our strongest allies on the world stage. We should be standing with Japan and conveying our support from the top. But hours later, past 8:00 a.m. in Washington, D.C. now, Joe Biden and Kamala Harris still had not weighed in — missing in action for the 10:30 call.

I expect they will eventually but this is just so wrong and conveys a very bad message to Japan and the world.