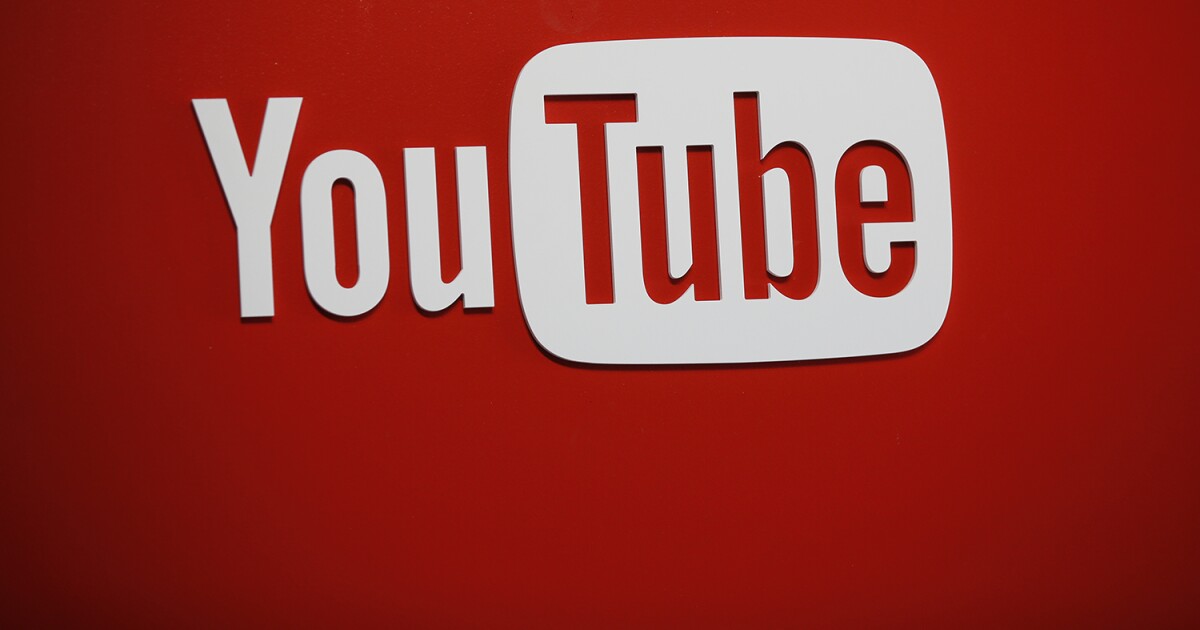 YouTube will begin to restrict videos about self-performed abortions.

The video streaming service announced on Thursday that it was implementing new guidelines regarding the spread of information about alternative medical procedures for getting an abortion. The concern arises as abortion rights advocates become concerned about ease of access after the overturning of Roe v. Wade.

“Starting today and ramping up over the next few weeks, we will remove content that provides instructions for unsafe abortion methods or promotes false claims about abortion safety under our medical misinformation policies,” YouTube said in a tweet.

1/ Starting today and ramping up over the next few weeks, we will remove content that provides instructions for unsafe abortion methods or promotes false claims about abortion safety under our medical misinformation policies. https://t.co/P7A27WPYuD

The new guidelines restrict the sharing of “promotion of alternative abortion methods in place of chemical or surgical methods deemed safe by health authorities,” according to Google’s updated guidelines. These include alternatives such as herbal recipes, which are unproven and can be harmful. At least 25 million unsafe abortions occurred worldwide every year between 2010 and 2014, according to a report from the World Health Organization.

Google also announced that YouTube is launching an “information panel” that it will attach to abortion videos to provide context and information from local authorities on the subject.

YouTube’s approach to abortions resembles the process it has used to deal with other forms of medical misinformation, including promoting harmful treatments or remedies for treating COVID-19.

Google, YouTube’s parent company, was one of the first to take action to regulate abortion data in light of the overturning of Roe v. Wade. The company now deletes any location history data that may connect a user to abortion-related searches.